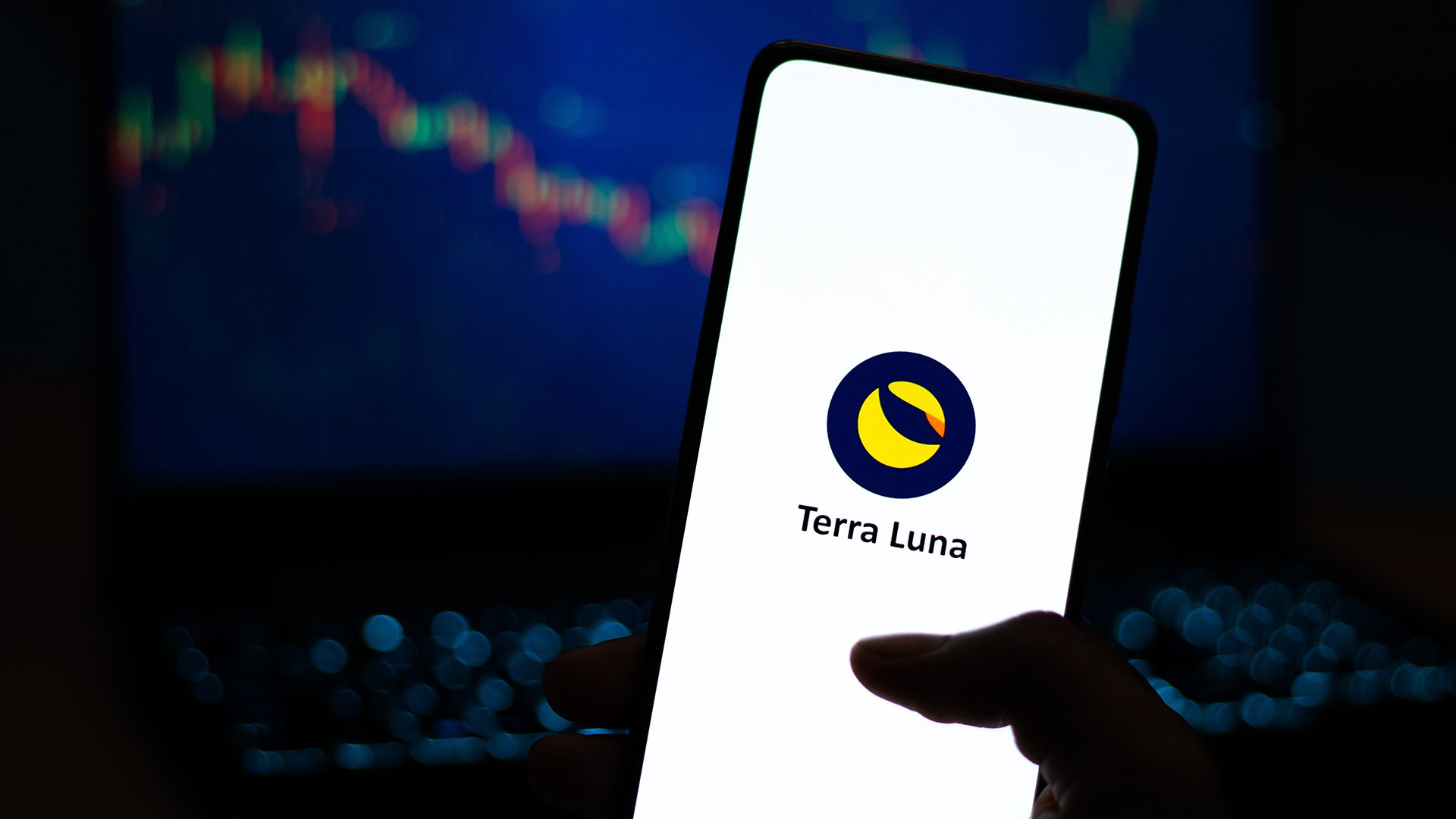 TerraUSD’s paired token, Luna, plunged in value last month, sparking a sell off and igniting a chain reaction that has pushed some major institutions in the crypto sector into severe difficulties. TerraUSD was meant to be pegged 1:1 to the U.S. dollar.

An official at South Korea’s Supreme Prosecutors’ Office, who declined to be named as is customary in South Korea, said multiple Terraform Labs staff had been put on a no-fly list.

He added that he could not give further details until after investigations had wrapped up.

Losses associated with the stablecoin also contributed to difficulties at US-based crypto lender Celsius, which suspended withdrawals this month, and Singapore-based crypto hedge fund Three Arrows Capital, which is considering options including the sale of assets and a bailout by another firm.

Bitcoin BTC=BTSP, the world’s largest cryptocurrency, is trading at about $20,000, having lost about half of its value since early May, when the problems with TerraUSD became apparent.

Terraform Labs did not immediately respond to an emailed request for comment. – Rappler.com