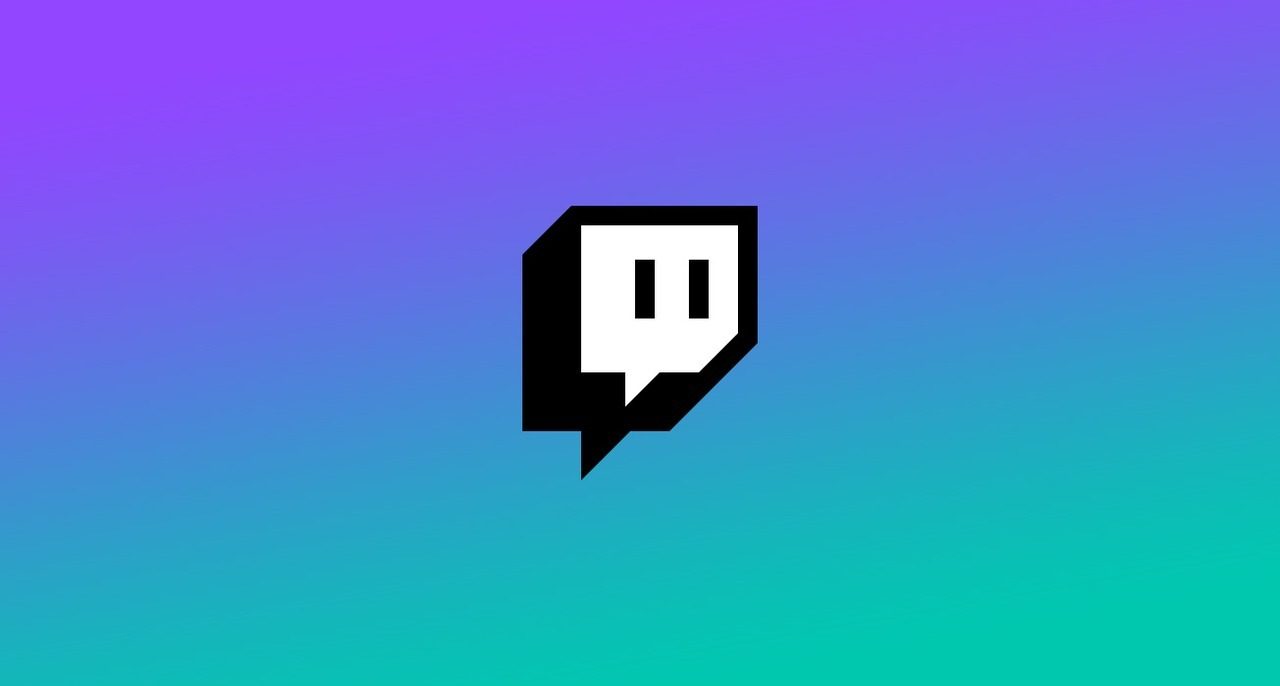 The world’s largest game streaming service Twitch said on Wednesday, May 26, that players will be able to add a transgender label to their videos – a move the company said would aid inclusion among its 30 million daily gamers.

Twitch, which lets users broadcast themselves playing video games, introduced “transgender”, “bisexual”, “Black” and “disabled” among more than 350 new tags – labels that users can add to their videos.

“This has been one of the most popular requests we’ve heard, and the simple truth is that we should have done this sooner,” Amazon-owned Twitch said in a blog last week.

It then broadcast the news to users on Wednesday.

Tech firms have come under pressure to make their products more inclusive of trans people, with Instagram and LinkedIn allowing users to add their pronouns to profiles, amid fierce debate over what it means to be male or female.

A raft of US states want to bar young, trans Americans from playing school sports or getting medical help, with a record 18 “anti-LGBTQ” state bills signed into law this year, according to advocacy group Human Rights Campaign.

“Adding that trans tag it makes it very, very easy for us to find each other and to connect with each other,” Casey, who streams under the username CaseyExplosion and did not want to give her full name, told the Thomson Reuters Foundation.

“That’s something that is vital because for a lot of gaming spaces, if you’re LGBT, there’s a sort of unspoken, ‘Don’t ask, don’t tell’.”

The existing ‘LGBTQIA’ tag was not specific enough to help trans people easily connect, particularly as it was used by many people who considered themselves “allies” of the community, said Laura Dale, who streams herself playing Pokemon and Zelda games as LauraKBuzz.

“LGBT is a pretty broad range of identities,” she said.

Twitch says about 70% of its users are aged 13 to 34. They collectively watch 68 million to 73 million hours of game play each day, according to unofficial data site Twitch Tracker. – Rappler.com