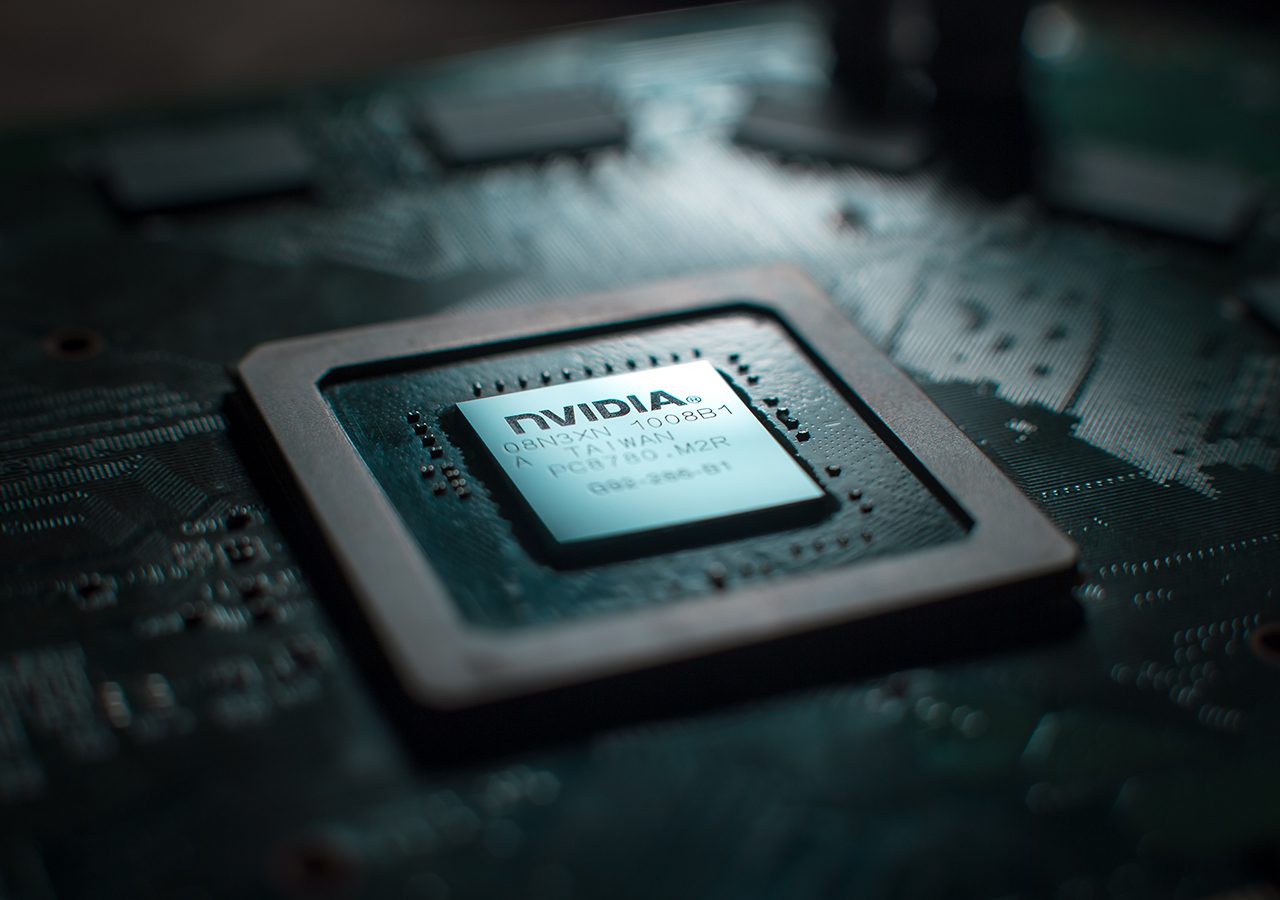 Chip designer Nvidia said on Wednesday, August 31, that US officials told it to stop exporting two top computing chips for artificial intelligence work to China, a move that could cripple Chinese firms’ ability to carry out advanced work like image recognition and hamper Nvidia’s business in China.

Nvidia shares fell 6.6% after hours. The company said the ban, which affects its A100 and H100 chips designed to speed up machine learning tasks, could interfere with completion of developing the H100, the flagship chip Nvidia announced this year.

Shares of Nvidia rival Advanced Micro Devices fell 3.7% after hours. An AMD spokesman told Reuters the company had received new license requirements that will stop its MI250 artificial intelligence chips from being exported to China but it believes its MI100 chips will not be affected. AMD said it does not believe the new rules will have a material impact on its business.

Asked for comment, the US Department of Commerce would not say what new criteria it has laid out for AI chips that can no longer be shipped to China but said it is reviewing its China-related policies and practices “keep advanced technologies out of the wrong hands.”

“While we are not in a position to outline specific policy changes at this time, we are taking a comprehensive approach to implement additional actions necessary related to technologies, end-uses, and end-users to protect US national security and foreign policy interests,” a spokesperson told Reuters.

The announcement signals a major escalation of the US crackdown on China’s technological capabilities as tensions bubble over the fate of Taiwan, where chips for Nvidia and almost every other major chip firm are manufactured.

Without American chips from companies like Nvidia and AMD, Chinese organizations will be unable to cost-effectively carry out the kind of advanced computing used for image and speech recognition, among many other tasks.

Image recognition and natural language processing are common in consumer applications like smartphones that can answer queries and tag photos. They also have military uses such as scouring satellite imagery for weapons or bases and filtering digital communications for intelligence-gathering purposes.

Nvidia said it had booked $400 million in sales of the affected chips this quarter to China that could be lost if Chinese firms decide not to buy alternative Nvidia products. It said it plans to apply for exemptions to the rule but has “no assurances” that US officials will grant them.

Stacy Rasgon, a financial analyst with Bernstein, said the disclosure signaled that about 10% of Nvidia’s data center sales, which investors have closely monitored in recent years, were coming from China and that the hit to sales was likely “manageable” for Nvidia.

“It’s not (investment) thesis changing, but it’s not a good look,” Rasgon said. “What happens on both sides now is the question,” he said about possible escalations going forward.

The chip ban comes as Nvidia last week already forecast a sharp drop in revenue for the current quarter on the back of a weaker gaming industry. Nvidia said it expected third-quarter sales of $5.90 billion, down 17% from the same period last year. – Rappler.com