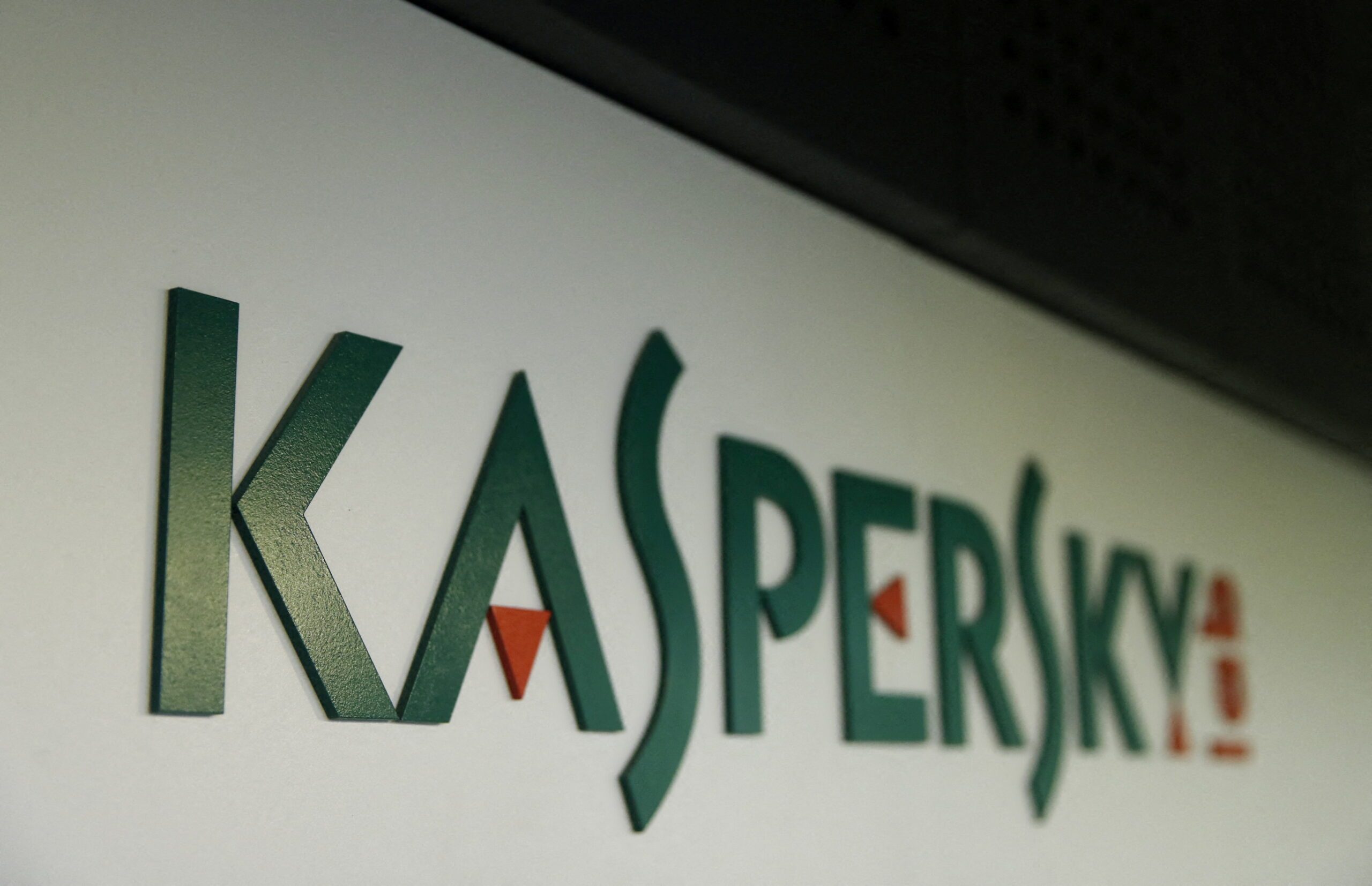 KASPERSKY. The logo of Russia's Kaspersky Lab is on display at the company's office in Moscow, Russia October 27, 2017

The regulator last year designated five Chinese companies including Huawei Technologies Co and ZTE Corp as the first firms on the list, which was mandated under a 2019 law. Kaspersky is the first Russian company listed.

US officials have long said that running Kaspersky software could open American networks to malign activity from Moscow and banned Kaspersky’s flagship antivirus product from federal networks in 2017. Moscow-based Kaspersky has consistently denied being a tool of the Russian government.

In naming Kaspersky, the FCC announcement did not cite Russia’s invasion of Ukraine or recent warnings by President Joe Biden of potential cyberattacks by Russia in response to US sanctions and support of Ukraine.

Kaspersky said in a statement that it was disappointed in the FCC decision, arguing it was “made on political grounds.” The move was “unsubstantiated and is a response to the geopolitical climate rather than a comprehensive evaluation of the integrity of Kaspersky’s products and services,” the company said.

The Chinese Embassy in Washington said Friday that the FCC “abused state power and maliciously attacked Chinese telecom operators again without factual basis. The US should immediately stop its unreasonable suppression of Chinese companies.

“China will take necessary measures to resolutely safeguard the legitimate rights and interests of Chinese companies,” it added.

In October, the FCC revoked the US authorization for China Telecom (Americas), saying it “is subject to exploitation, influence and control by the Chinese government.”

The FCC cited its prior decisions to deny or revoke the Chinese telecom companies’ ability to operate in United States in its decision to add them to the threat list.

The FCC also revoked the US authorizations of China Unicom and Pacific Networks and its wholly owned subsidiary ComNet.

Inclusion on the “covered list” means money from the FCC’s $8 billion annual Universal Service Fund may not be used to purchase or maintain products from the companies. The fund supports telecommunications for rural areas, low-income consumers, and facilities such as schools, libraries and hospitals.

FCC Chair Jessica Rosenworcel said the agency worked closely with US national security agencies to update the list and will add additional companies if warranted. – Rappler.com