SHORT FILM: He’s A Dog In My House 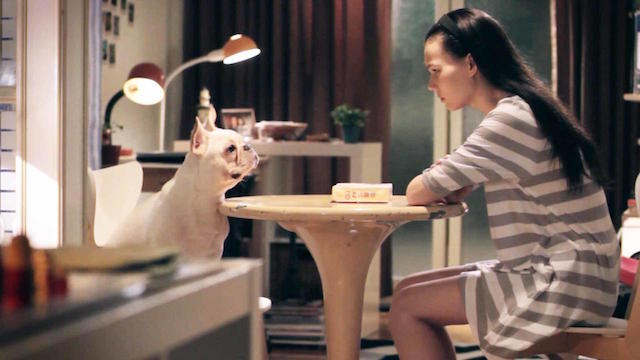 In this film, Yuan is a young lady who works part-time at a convenience store, saving money and dreaming of studying abroad in France. She has grown increasingly impatient with her live-in boyfriend, Wei, who spends most days just hanging out. Yuan has a secret admirer, the convenience store manager, who shows his affection by sneaking her canned dog food.

One day, after a lovers’ quarrel with Wei, she cooks him “beef bourguignon avec dog food,” and keeps making it for him – until one day he disappears. In his place, a dog appears. – Rappler.com