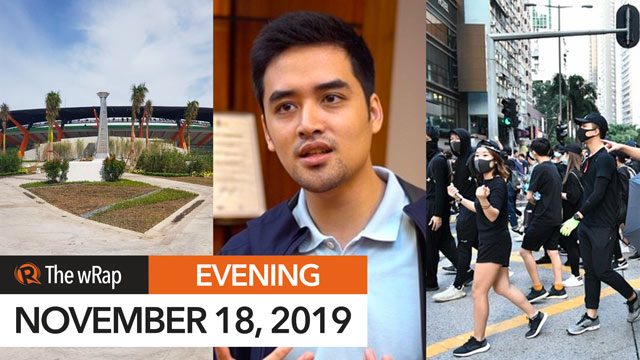 Senate Minority Leader Franklin Drilon questions why officials prioritized spending P50 million on an oversized cauldron to be used for the torch lighting ceremony during the 2019 Southeast Asian Games.

The Philippine Competition Commission orders Grab Philippines to refund P5.05 million to its riders for breaches in pricing commitments.