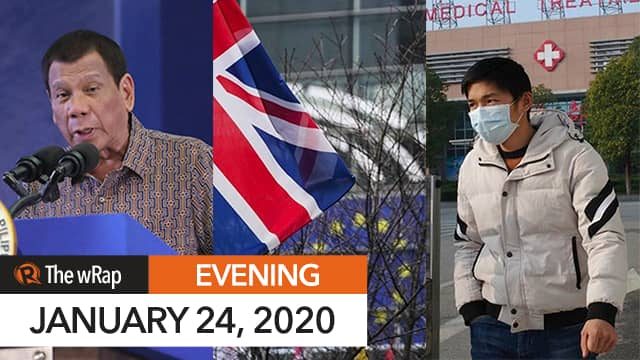 The death toll in China’s viral 2019 novel coronavirus or n-CoV outbreak rises to 25, with the number of confirmed cases also leaping to 830.

The text will now go to the European Parliament on Wednesday, January 29 for ratification. – Rappler.com