Sep 9, 2014 12:20 PM PHT
Facebook Twitter Copy URL
Copied
In this Rappler documentary by Patricia Evangelista and Ana P. Santos, a family speaks of the price that must be paid when motherhood means choosing to leave 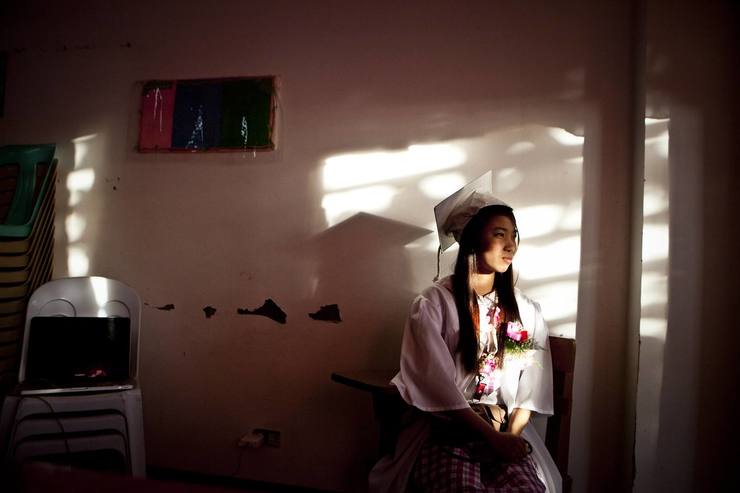 MANILA, Philippines – Maribeth Manguerra has been away for many years. She has missed graduations and birthdays, first steps and prom nights. She wonders sometimes if her children understand, but even if they don’t, it is a choice she will make again.

It was difficult the first time. In 2002, a change in ownership forced Maribeth to quit from her job in a factory. Her husband Meljohn’s income from welding and sign-painting continued to be unreliable. Meljohn stayed to care for the children. At the time, their eldest daughter Johneth was 11 years old, their son Jomar was 10. The youngest, JohbeAnn, was only a toddler.

In the months after Maribeth left for Lebanon, 3-year-old JohbeAnn would stand with her father at the family’s balcony, waving goodbye to airplanes flying overhead.

Maribeth returned home after completing her contract. She and Meljohn had another child, Jam-Jam. It was Johneth who raised the baby, while her mother worked as a housemaid in the city.

It would be another 7 years before Maribeth decided she had to leave again, this time to work as a domestic helper and nanny in Riyadh, Saudi Arabia. 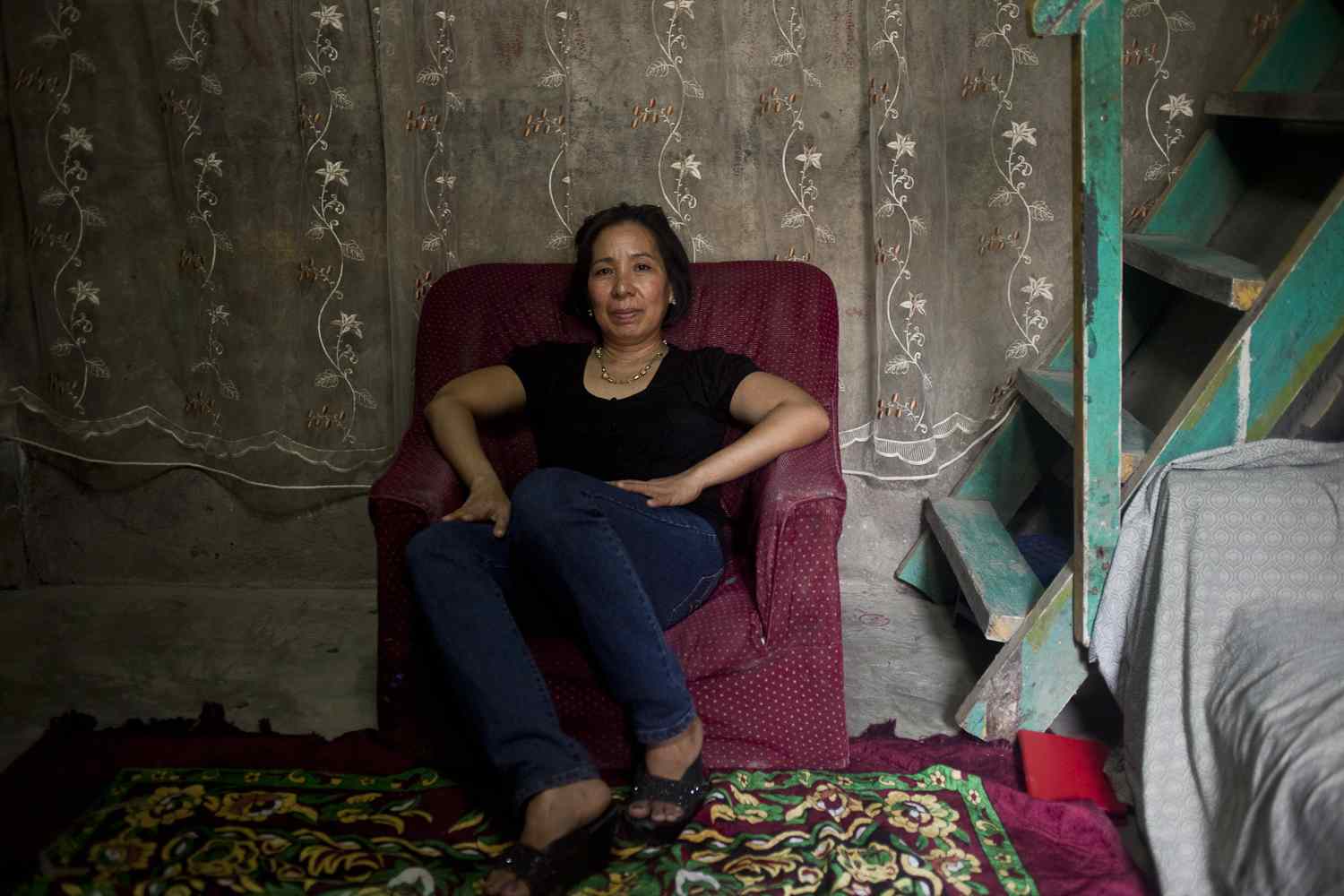 In a guest laborer market that was once dominated by men recruited to work in construction sites and oil rigs, women now make up almost 50 percent of the labor migrants from the Philippines.

[READ: Philippines – A History of Migration]

The majority of female OFWs land jobs classified as unskilled, and work inside homes or factories.

Filipino women make up a significant portion of the estimated 1.5 million domestic workers in Saudi Arabia.

“Many OFWs look at going abroad as a ‘temporary project’ to save up for something, usually the education of their children or a home,” said Marla Asis, a researcher at the Scalabrini Migration Center.

However, many returning OFWs struggle to make the same amount of money as they did when working abroad. The solution to inadequate incomes is to accept new contracts and leave again for overseas.

Labor migration becomes a recurring cycle of coming and going, packing and unpacking.

Maribeth concluded her third contract in April 2014, and came home to attend the graduation of her two middle children. Jomar completed an automotive vocational course and JohbeAnn graduated from high school at the top of her class.

The two oldest, Johneth and Jomar, have taken on jobs and promise to put off getting married for the sake of the younger siblings. After years of their mother working for the family, the two now want to take care of their Mama.

It is Maribeth who insists on taking on another contract. Leaving her family behind, she says, is the only way she can care for them. – Rappler.com

This documentary is part of the series “Who Takes Care of Nanny’s Children?”, a multimedia reporting project that follows the path of feminized migration starting from areas in the Philippines where most OFW families live to Dubai, UAE and Paris, France.

This project is supported by the Pulitzer Center on Crisis Reporting in Washington, D.C. under the Persephone Miel Fellowship.