Representatives from the PNP and Armed Forces of the Philippines, and some officials involved in the peace process between the Philippine government and the Moro Islamic Liberation Front attended. But the hearing points to a breakdown of the chain of command.

Among those who attended were Director General Alan Purisima, who just resigned from his post as police chief last Friday, and Chief Superintendent Getulio Napeñas, who was sacked from his position as SAF commander.

During the first hearing day, Napeñas admitted to have given the go-signal to mobilize the SAF troops in Mamasapano, but was acting upon the orders of Purisima, whose text messages he read during the hearing. The former police chief denied giving orders, saying he was merely dispensing advice. 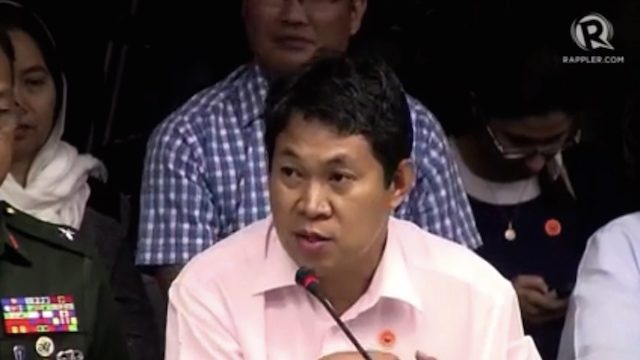 Drilon to Ladiasan: How much of the PNP’s firearms are with you?

Roxas: The PNP had no assets, no artillery

Marcos to Purisima: You broke chain of command

Ladiasan: We did not coddle Marwan and Usman

Bam Aquino to Roxas: How can we give closure ot the families of 44?

Ladiasan: We are not terrorists