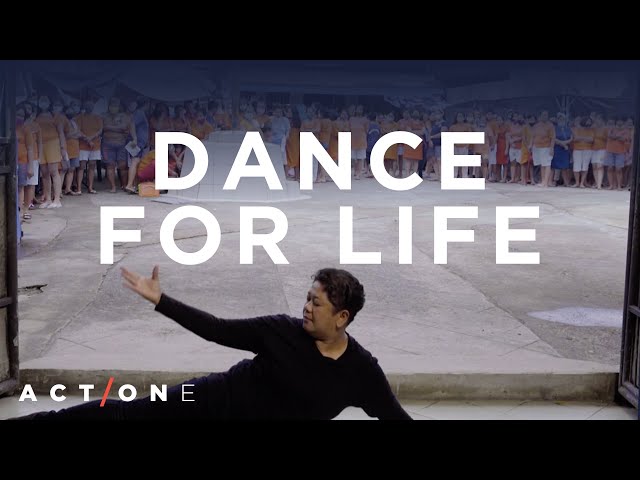 Serving a life sentence, a woman finds solace and freedom in dance.

Dance for Life is a documentary portrait of a former death row inmate who uses her art to uplift the lives of her fellow prisoners.

Directed by award-winning filmmaker Baby Ruth Villarama – whose Sunday Beauty Queen was the first ever documentary to win the Metro Manila Film Festival in 2016 – Dance for Life is the latest in a series of short films produced by the Coalition Against Death Penalty and funded by the Commission on Human Rights.