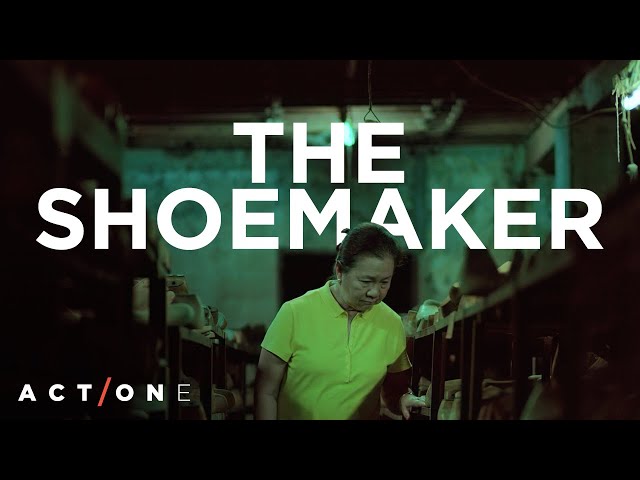 An aging shoemaker is visited by the man who helped her realize her passion.

The Shoemaker is a cinematic ode to Marikina’s waning shoe industry.

This short film was written by Sonny Calvento and directed by Sheron Dayoc, whose Southern Lantern Studios has consistently produced award-winning films like Gawad Urian-winner Women of the Weeping River and Cinemalaya-winner John Denver Trending.

Having originally premiered at Cinemalaya 2019, this Act One release comes at a most crucial time when the already endangered shoemaking capital of Marikina has been severely battered by the ongoing pandemic and the most recent Typhoon Ulysses.

“Act One” is Rappler’s platform for Filipino short films, empowering filmmakers and advancing causes. Every month brings two new titles along with an array of supplementary content. Subscribe and watch on Rappler’s Youtube page.

As in any story, “Act One” marks the beginning.