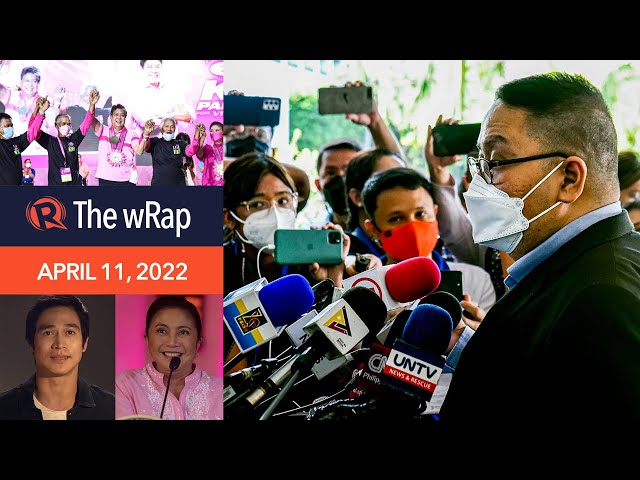 The Comelec warns against unreliable exit polls that are going viral on social media after Filipinos overseas began casting their ballots for the 2022 elections.

Presidential candidate and Manila Mayor Isko Moreno is not giving up his dreams for the presidency, no matter what surveys say.