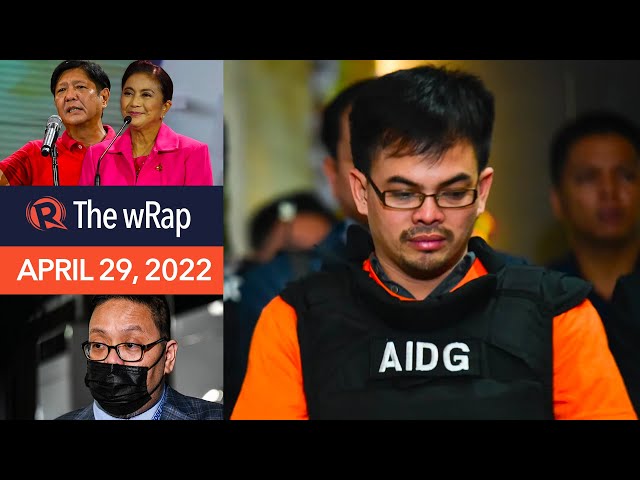 British comedian James Corden says on Thursday, April 28 he is leaving The Late Late Show on CBS television in 2023 after eight years as host to explore other opportunities. – Rappler.com