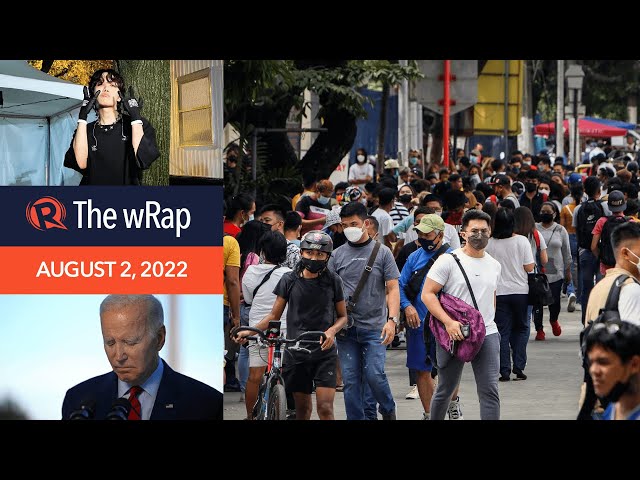 The Department of Health reports, on Tuesday, August 2, the country’s first two cases of the highly transmissible Omicron BA.2.75, also known as the ‘Centaurus’ subvariant.

The health department is not yet keen on closing the country’s borders following the detection of the Philippines’ first monkeypox case.

Al Qaeda leader Ayman al-Zawahiri was killed in a US strike in Afghanistan over the weekend, President Joe Biden says on Monday, August 1.