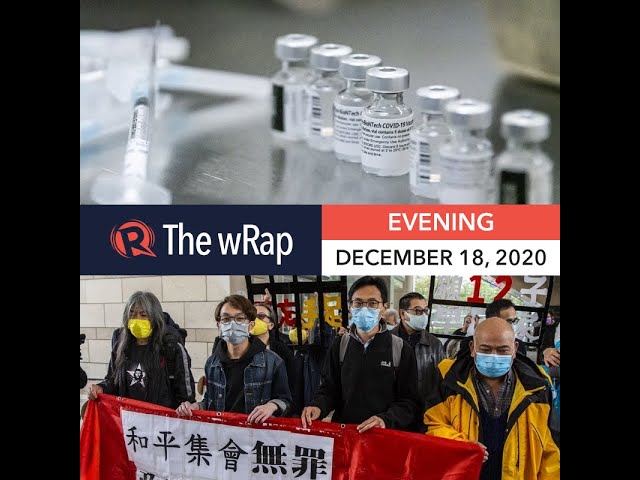 Following scrutiny over the pace of its vaccine negotiations, the health department asserts no details for purchase were tackled by Pfizer officials during early talks with the Philippine government on its COVID-19 vaccine.

The National Union of Peoples’ Lawyers or NUPL files petitions for the writs of habeas corpus on behalf of Dennise Velasco and Joel Demate, 2 of the 7 unionists arrested on Human Rights Day  on December 10.

Facebook switches back to its regular, highly polarizing newsfeed algorithm after briefly switching to an algorithm that prioritized reputable news outlets for the US elections.

A post from a Facebook group called ‘Rody Duterte Solid’ and the website of National Economic and Development Authority or NEDA claim Davao City as the largest city in the world. This is false. – Rappler.com