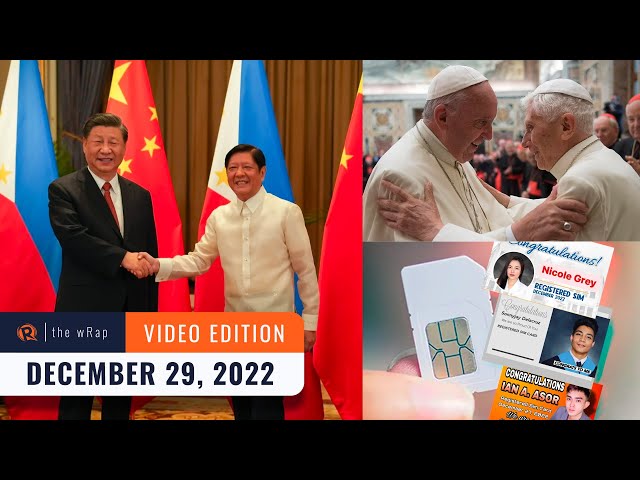 President Ferdinand Marcos Jr.’s state visit to China is expected to improve ‘direct communication’ between the two countries to avoid mishaps in the West Philippine Sea.

Filipinos online turn to humor through congratulatory memes, with some going viral in the process, in the aftermath of SIM card registration glitches. – Rappler.com