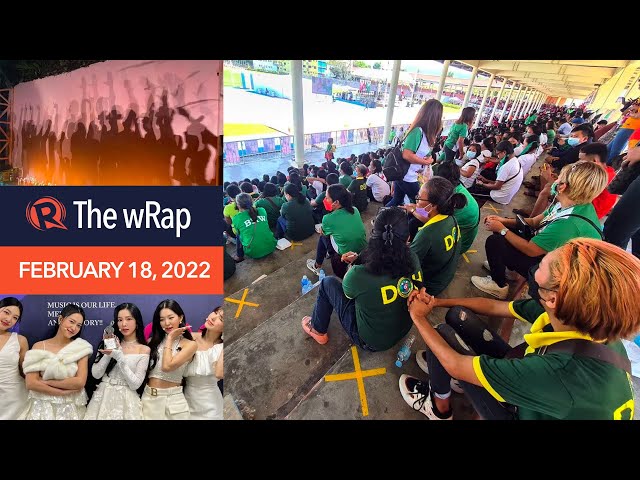 The tandem of Robredo and Pangilinan says the Comelec went beyond the scope of the law and violated the rule laid down by the Supreme Court in implementing its Oplan Baklas campaign.

SM Entertainment confirms on Friday, February 18, that Red Velvet is set to make a comeback in March. – Rappler.com