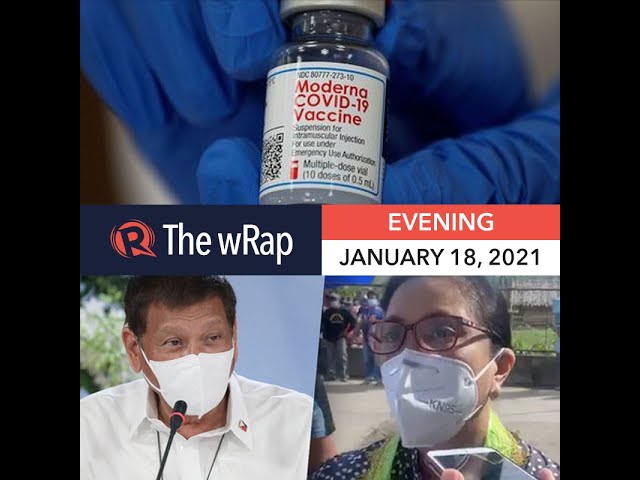 Vice President Leni Robredo slams President Rodrigo Duterte for his latest sexist remark – he now says women are not cut out to be President of the Philippines.

The Development Bank of the Philippines or DBP denies it condoned or wrote off loans to the Lopez Group of Companies back in the early 2000s.

Cities in the United States are getting ready for a potential new wave of violent protests, erecting barriers and deploying thousands of National Guard troops days ahead of President-elect Joe Biden’s inauguration.

At least two YouTube videos falsely claim that Davao City Mayor Sara Duterte wants to lock up former senator Sonny Trillanes in a mental hospital for being ‘crazy.’ This is false. – Rappler.com