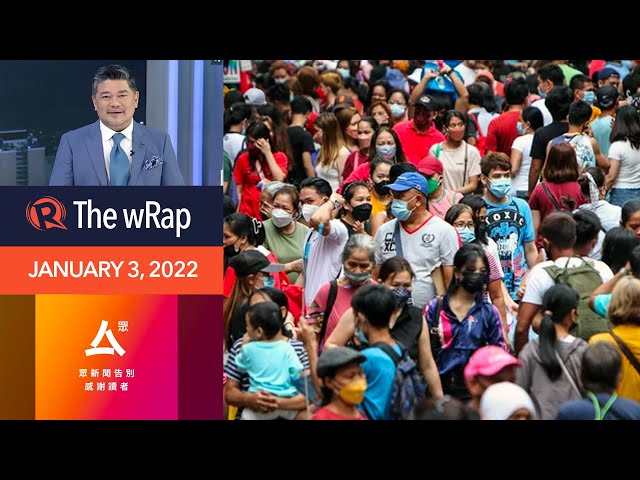 Unvaccinated individuals in Metro Manila are now prohibited from going outside their homes except when doing essential activities.

Tourism chief Bernadette Romulo-Puyat says the government tracks down another Filipina traveler from the United States who allegedly skipped quarantine after arriving in the country.