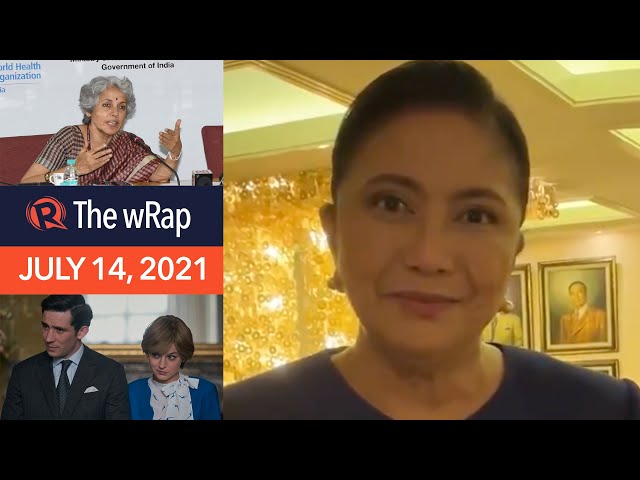 Philippine Vice President Leni Robredo doubles down on lambasting China for its unsanctioned incursions in the West Philippine Sea. She also throws shade at President Rodrigo Duterte himself for failing to defend national sovereignty.

The World Health Organization advises against people mixing and matching COVID-19 vaccines from different manufacturers, calling it a ‘dangerous trend’ since more data is needed about the health impact.