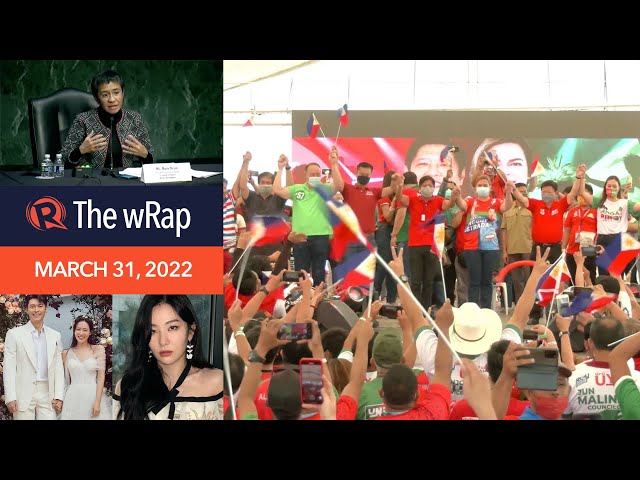 Korean actors Hyun Bin and Son Ye-jin are finally married. The Crash Landing on You couple tie the knot, on Thursday, March 31, in a private wedding ceremony. – Rappler.com