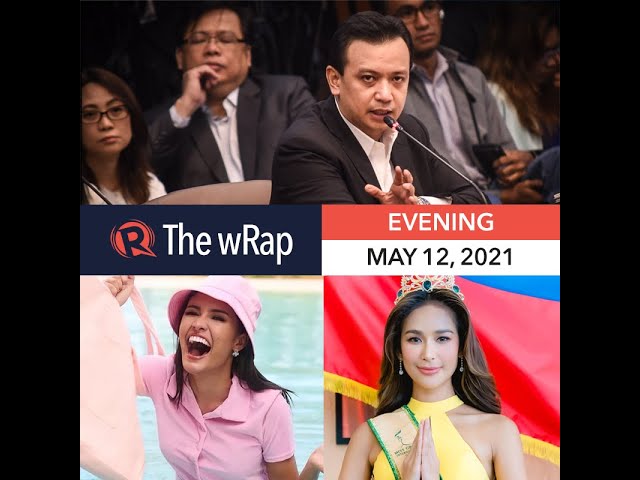 Former senator Antonio Trillanes IV is running for president in 2022, but only if Vice President Leni Robredo will not aspire for the highest post in the land.

Former adviser to the COVID-19 National Task Force Dr. Tony Leachon urges the government to allow the private sector to roll out vaccines that are expiring in June.

After President Rodrigo Duterte said his jet ski promise was a ‘campaign joke,’ the fisherman who asked him in 2016 how he can help fishermen in the West Philippine Sea says the President has become a ‘joke’, too.

A report from the Philippine Center for Investigative Journalism says some potential candidates already began advertising on Facebook, more than a year before the May 2022 elections.