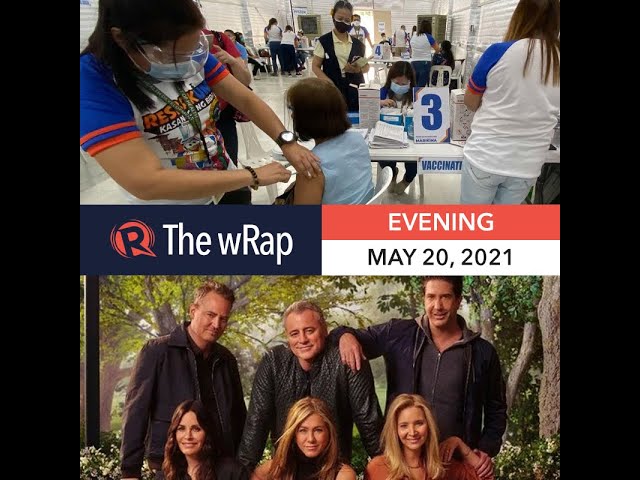 Following criticism after it suggested to local government units to stop announcing vaccine brands, the Department of Health assures the public that COVID-19 vaccine brands and other information will still be given to recipients once they are in vaccination sites.

HBO Max releases the first trailer of the long-awaited Friends: The Reunion. The special features the cast members reuniting for the first time onscreen since the sitcom aired its final episode nearly 20 years ago.

A Facebook account posing as actress Liza Soberano posts a claim on Monday, May 17, saying she will represent the Philippines in the Miss Universe pageant next year. This claim is FALSE. – Rappler.com