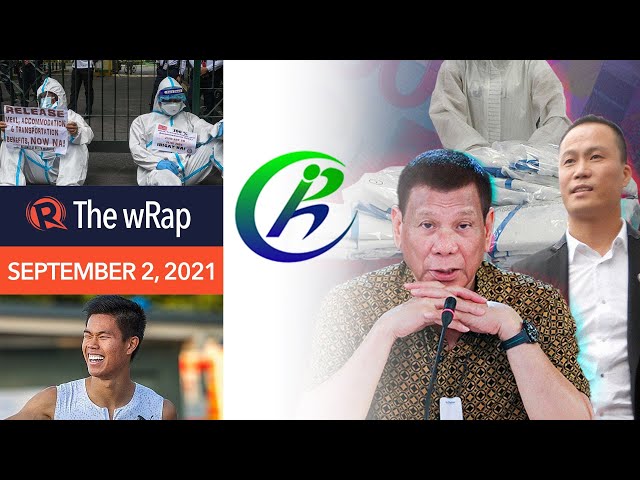 Budget deliberations at the House of Representatives show no funds have been allocated for health workers’ allowances in 2022.

The governors of New York and New Jersey declare a state of emergency late on Wednesday, September 1, or Thursday, September 2 Manila time. Record-breaking rains from tropical storm Ida led to flooding and hazardous conditions on the roads, with the media reporting at least six deaths.