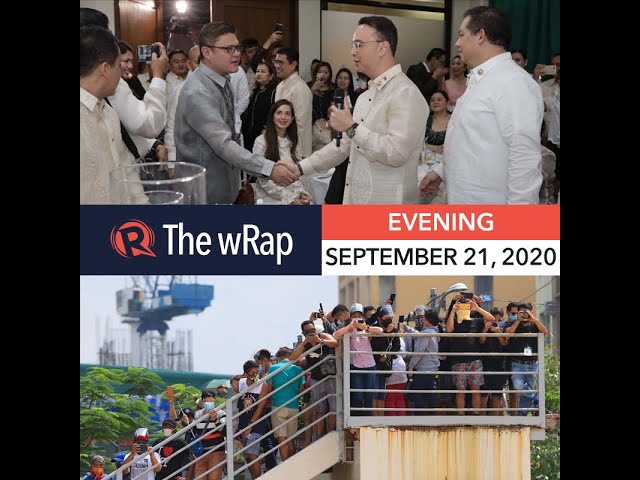 Actress Zendaya and ‘Watchmen’, a dark superhero series tackling racism in the United States, win big at the Emmy Awards on Sunday, September 20.

A photo of Manila Bay circulating online shows a stretch of artificial white sand along Roxas Boulevard, claiming it is the ‘new Manila Bay.’ This is FALSE. – Rappler.com

‘Succession,’ ‘Squid Game’ to face off for top Emmy award