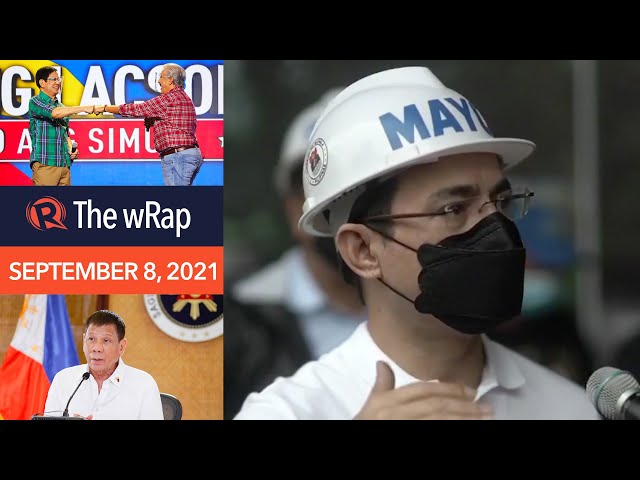 President Rodrigo Duterte says Michael Yang, his former economic adviser who is a Chinese citizen, was instrumental in laying the groundwork for new deals with China and even his approach to the Asian giant as a whole.

To celebrate the Nickelodeon kids show Blue’s Clues’ 25th anniversary, its original host Steve Burns talks about his ‘abrupt’ exit from the show in 2002.