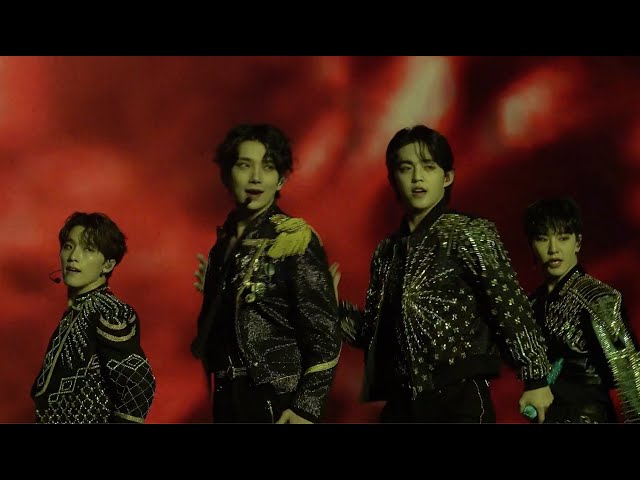 Facebook Twitter Copy URL
Copied
The group’s Bulacan show was the 29th stop on their 'Be The Sun' world tour, which spans nearly six months

MANILA, Philippines — Barely two months after their two-day Manila concert last October 8 and 9, K-pop powerhouse SEVENTEEN returned to the Philippines on Saturday, December 17 – this time, in a bigger venue at the Philippine Arena in Bulacan.

SEVENTEEN also makes history as the first solo K-pop act to headline a show at the world’s largest indoor arena.

Here are the highlights of “Be The Sun in Bulacan.” Video courtesy of Pledis Entertainment/HYBE. – Rappler.com