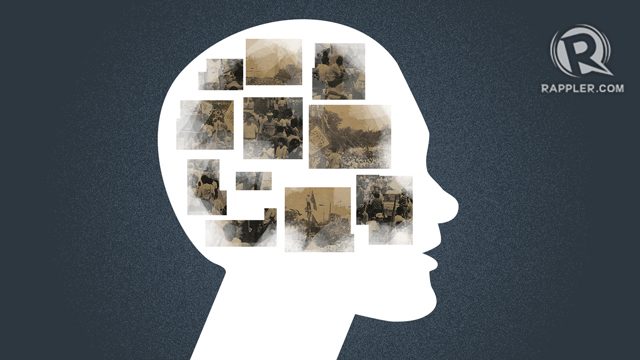 Facebook Twitter Copy URL
Copied
'The susceptibility of the youth to seek 'alternative facts' and feign a sense of nostalgia for the golden days of Martial Law is a collective failure of our political, social, and pedagogical institutions' 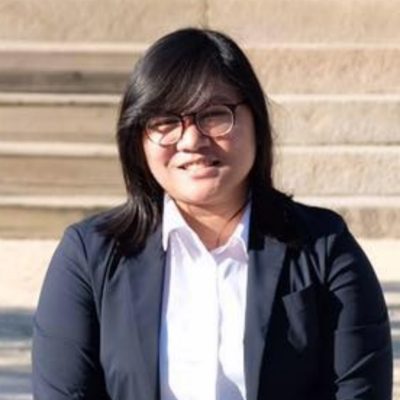 A common—though arguably fair—charge against those like myself born after 1986 is the way we relate to the memory of Martial Law and the EDSA Revolution. With social media as a battleground of voices especially among the youth, opposing opinions become amplified more than ever.

Yet opinions are not the only things negotiated online in the post-EDSA era: historical facts become blurred and distorted as well.

Historical revisionism and the breakdown of the previous consensus over society’s value judgment of the both Martial Law and the EDSA Revolution has no singular cause. The persistence of traditional politics and the failure to fully live up to the promise of democratic restoration are only some of the culprits.

The susceptibility of the youth to seek “alternative facts” and feign a sense of nostalgia for the golden days of Martial Law is a collective failure of our political, social, and pedagogical institutions. The tired romanticized narrative of EDSA – sometimes obscuring the complicated history behind it – has also admittedly alienated sectors of Philippine society.

The consequences of historical revisionism are dire. The 1987 Constitution, the prime legacy of the Philippine’s emergence from dictatorship, is placed under a lens of intense scrutiny and challenge. Though not itself a perfect document, it is a product of democratic deliberation and a response to the lessons of history.

To tackle historical revisionism, it is important to understand that social memory is a function of power. Once we see that power (and disempowerment) reinforces history, we can understand the attraction of people today to seek alternative narratives to explain the state of society.

EDSA as past, EDSA as promise

While social evolution is inevitable, historical facts must retain a sense of integrity. How then do we teach the youth to appreciate the past and be conscious to its direct link to the present and future?

We invest in personal stories and narratives. At the same time, we reinforce our institutions to withstand the attacks of falsehood and revisionism.

Our laws provide the infrastructure for remembering. At present, we have recognition and restitution mechanisms through Republic Act No. 10368, set to distribute reparations to victims of Martial Law. Under the same law, a Memorial Commission will also take on the work of restoring and preserving the history during Martial Law.

Legal responses to the distortion of historical facts are only the beginning. Ultimately, the answer is social and cultural. Whenever we say “never again”, we must cry in honor and commemoration and, at the same time, utter it in promise-keeping.

History is not a static object of mere remembrance: it is living and breathing through the people. EDSA and People Power are not just relics of our history as a society.

Ross Tugade is a lawyer with the Human Rights Victims’ Claims Board, the quasi-judicial body created by R.A. No. 10368. The views expressed here are her own.