Basagan ng Trip with Leloy Claudio: The relevance of #BlackLivesMatter to Filipinos 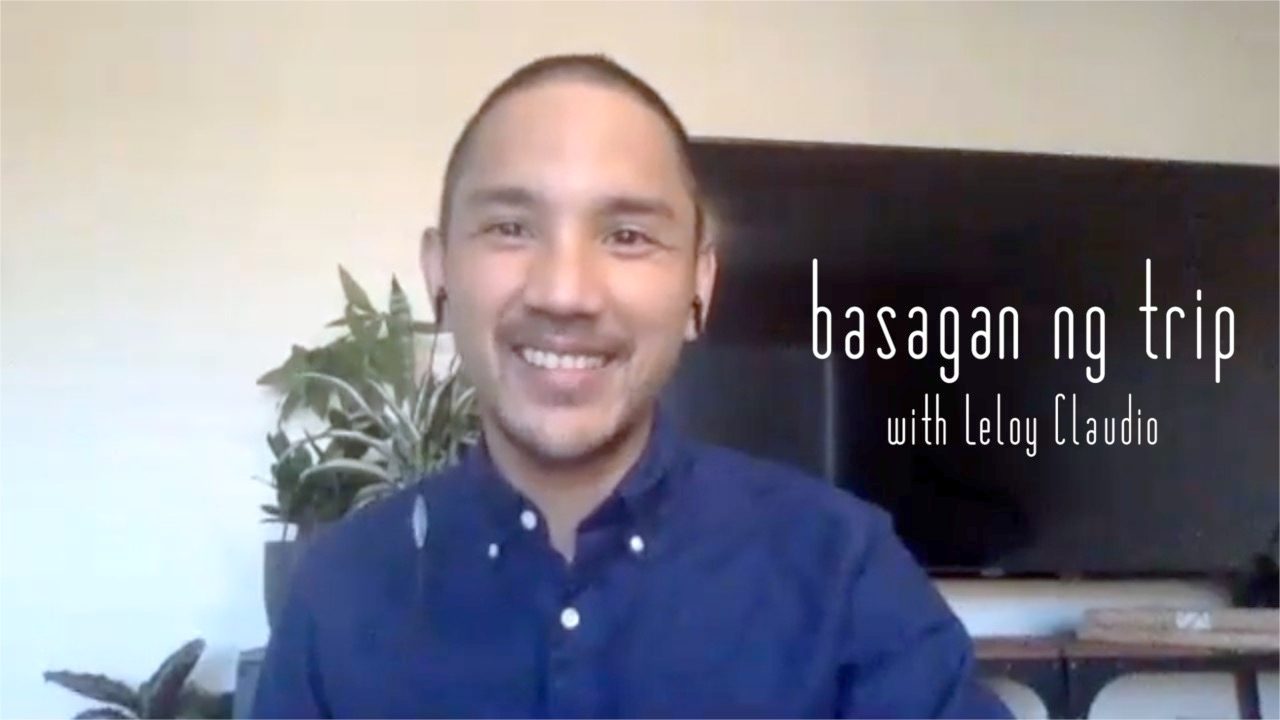 Bookmark this page to watch the episode on Thursday evening, June 11

MANILA, Philippines – With the death of George Floyd in Minneapolis, Minnesota, thousands took to the streets all around the United States – and in the world – to call for justice. Floyd’s death empowered the Black Lives Matter movement to push back against racism and police brutality.

In this episode, Southeast Asian studies professor Leloy Claudio talks to Sheila Coronel and Vince Rafael, Filipino academicians based in the US, about how the Black Lives Matter movement and its history and legacy are relevant to Filipinos. (READ: [OPINION] We can’t breathe)

Coronel is the dean of academic affairs of the Columbia Journalism School in New York and Rafael teaches history at Washington University in Seattle.

With Claudio, they touch on the issues of police brutality and abuse, accountability, and human rights, in the context of both the US and the Philippines. – Rappler.com