How to fight HIV: Show you care or sow fear? 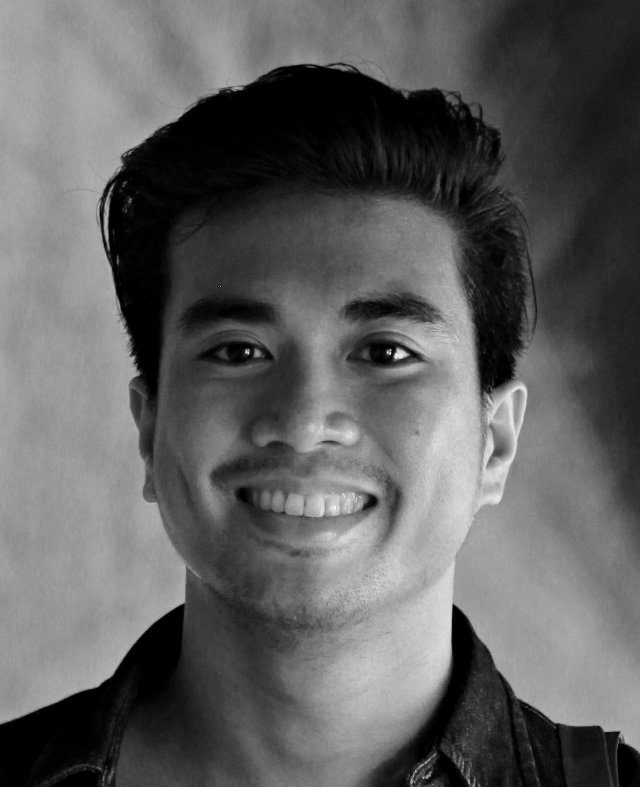 She posted on Facebook a lengthy and impassioned caption to a photo from a 2004 campaign by French organization AIDES.ORG. Shown in the photo which Miyako uploaded was an emaciated, bedridden Wonder Woman, with the phrase “On est tous concernés par le sida” (AIDS is everyone’s concern) plastered below the image.

Miyako gripes that HIV (human immunodeficiency virus) campaigns being done in the Philippines feature beautiful, healthy people, instead of dying AIDS (acquired immune deficiency syndrome) patients. It is something which disturbed her (and that is putting it lightly.) The post has also sparked a heated debate on the Filipino Freethinkers group page which Miyako has jumped in as well.

In the group thread, she further stresses her belief that there is a massive conspiracy to censor images of AIDS patients in throes of agony, and that the only way to combat the rising HIV cases in the Philippines is by scaring people – the youth, specifically.

The question is, is her proposed scare campaign valid – or will pushing for it only serve as a roadblock to the work that has already been done by HIV advocates here in the Philippines?

“When it came to sexual risk behavior, scare tactics only tended to have an effect on the people who were already ‘low risk’. It might, for instance, cause gay men who were already careful about HIV to avoid sex altogether.”

But scare tactics don’t work, the article suggested, on people who are already ‘high risk’. They only scare them further into being fatalistic. While citing ads with positive effects, it found some had negative ones, such as an Australian ad featuring HIV as the Grim Reaper. After that was aired, risk behavior actually increased in gay men who’d seen it.

What people reporting high-risk sexual behavior need instead are positive messages: you can adopt healthy behaviors, there will be positive consequences. Such ‘gain-framed’ messages have been found to work better – at reducing unprotected sex – for high-risk HIV-negative gay men than for HIV-positive ones.”

Creating unjustified fear of HIV only reinforces the stigma against people living with HIV and gay men, to which HIV is closely connected with. Also, it further promotes the prudish idea that sex is awful, and abstinence is the only way to prevent HIV.

Promoting abstinence alone (as the Catholic Church loves to do), especially for young people, likewise ignores the nagging biological incentive to gratifying the impulse.

By discouraging sex with excessive conservatism and scaremongering, we will cause harm to the HIV advocacy, as we infantilize the conversation not unlike old people warning children: “’Wag mo’ng gawin yan – sundin mo na lang at ‘wag ka nang magtanong!” (Don’t do it – just follow without questioning it.)

After all, as economist Steven Landsburg said in his controversial but insightful Slate article, “More Sex Is Safer Sex”:

“Reducing the rate of HIV transmission is in any event not the only social goal worth pursuing: If it were, we’d outlaw sex entirely. What we really want is to minimize the number of infections resulting from any given number of sexual encounters.” Landsburg even goes as far as arguing that increased activity by so-called “sexual conservatives” can slow down the rate of infection and reduce the prevalence of AIDS.

It is a revolutionary proposal, one that will make a lot here raise their brows and clutch their pearls, but the solution which Landsburg proposes at the end of his article is what everyone should divert their energy on:

“It is often argued that subsidized (or free) condoms have an upside and a downside: The upside is that they reduce the risk from a given encounter, and the downside is that they encourage more encounters. But it’s plausible that in reality, that’s not an upside and a downside – it’s two upsides. Without the subsidies, people don’t use enough condoms, and the sort of people who most value condoms don’t have enough sex partners.”

The topic certainly deserves a lengthier debate, and it is a discussion that should be tackled on with all the key stakeholders involved. But if there is one thing that we must acknowledge, it is that sowing fear of sex and HIV is not the best way to curb the epidemic. (READ: WHO: PH has fastest growing HIV epidemic in the world)

Educating people about the consequences of the disease (minus the sensationalism), encouraging them to practice safer sex, and making HIV testing and condoms both widely accessible and increasingly normal among the youth, are better, more sustainable solutions to stopping HIV.

There is no need to further fuel HIV stigma and the discrimination of people living with HIV. What we need in this time of great need is empathy – not fear. – Rappler.com

Evan Tan is the administrative head of local HIV advocacy organization The Red Whistle. Volunteer to stop HIV by joining the group on Facebook.

A version of this article earlier appeared on the writer’s website Writer in Manila. This has been edited and republished with the writer’s permission.