Indigenous peoples call for recognition of rights in peace talks

Jan 19, 2017 7:05 PM PHT
Beverly Longid
Facebook Twitter Copy URL
Copied
We urge the government to heed the call of IPs to stop the militarization of their communities and to grant political prisoners unconditional amnesty' 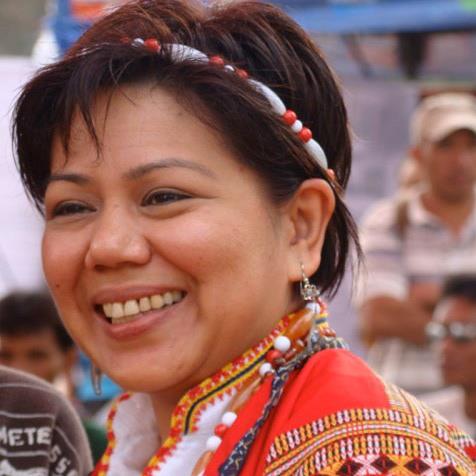 The international Indigenous Peoples Movement for Self-Determination and Liberation (IPMSDL) supports the ongoing peace negotiations between the Government of the Philippines (GRP) and the National Democratic Front of the Philippines (NDFP). We commend the efforts of both parties toward an agreement on social and economic reforms.

We note with high appreciation the efforts of the NDFP to hold consultations with indigenous peoples’ (IP) organizations and communities in the past months. These have resulted in provisions upholding the rights of IPs to their ancestral lands and territories.

Recognizing and respecting the right to ancestral lands, territories, and resources are key to IP’s right to self-determination and identity.

The right to self-determination guarantees the participation of IPs in governance and policy-making from the village to national levels.

With their indigenous knowledge and practices, IPs in the Philippines have so much to contribute to sustainability and environmental protection, among others. Their contribution will be beneficial not only to their communities but also to other Filipinos and the world.

The right to self-determination also allows affirmative action for IPs who have long suffered from government neglect, discrimination, and commercialization and debasing of thier culture. 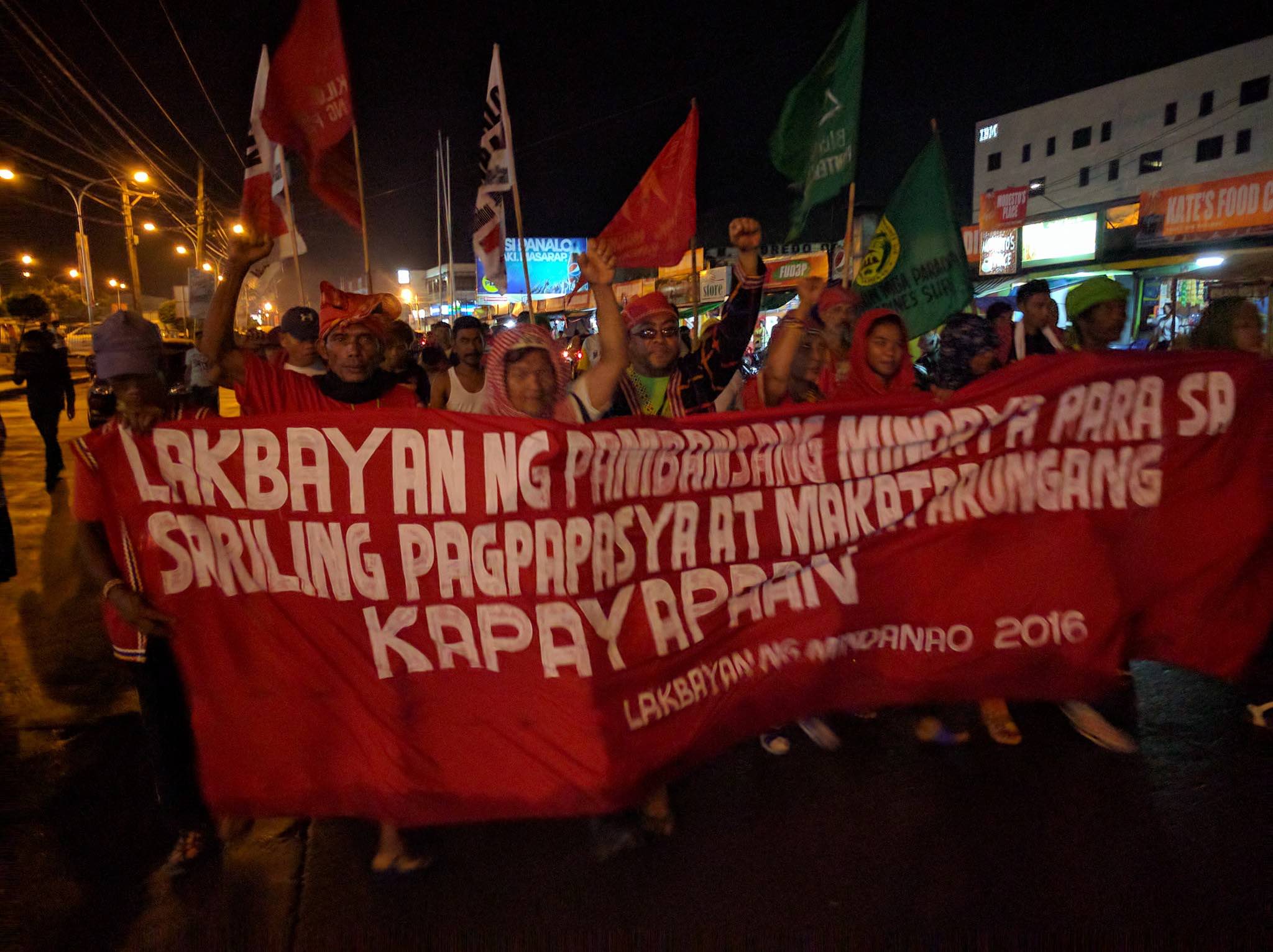 However, we express concern about the continuing militarization and increasing deployment of military forces to IP communities that result in rights violations.

We urge the government to heed the call of IPs to stop the militarization of their communities and to grant political prisoners unconditional amnesty.

We urge both parties to continue the consultations and target efforts to reach out and engage more IP organizations and communities until they sign a comprehensive agreement on social and economic reforms, and on political and constitutional reforms.

We also call on IP organizations and communities to continue and actively engage both the government and the NDPF. – Rappler.com

Beverly Longid, a Kankanaey from Cordillera, is the global coordinator of the International Indigenous Peoples Movement for Self Determination and Liberation (IPMSDL).