[OPINION] Does Duterte intend to clean up Boracay with bullets and bombs?

Apr 28, 2018 1:13 PM PHT
Leon Dulce
Facebook Twitter Copy URL
Copied
What the island needs instead are environmental specialists who could actually study the concrete ecological situation and properly implement the rehabilitation of the island 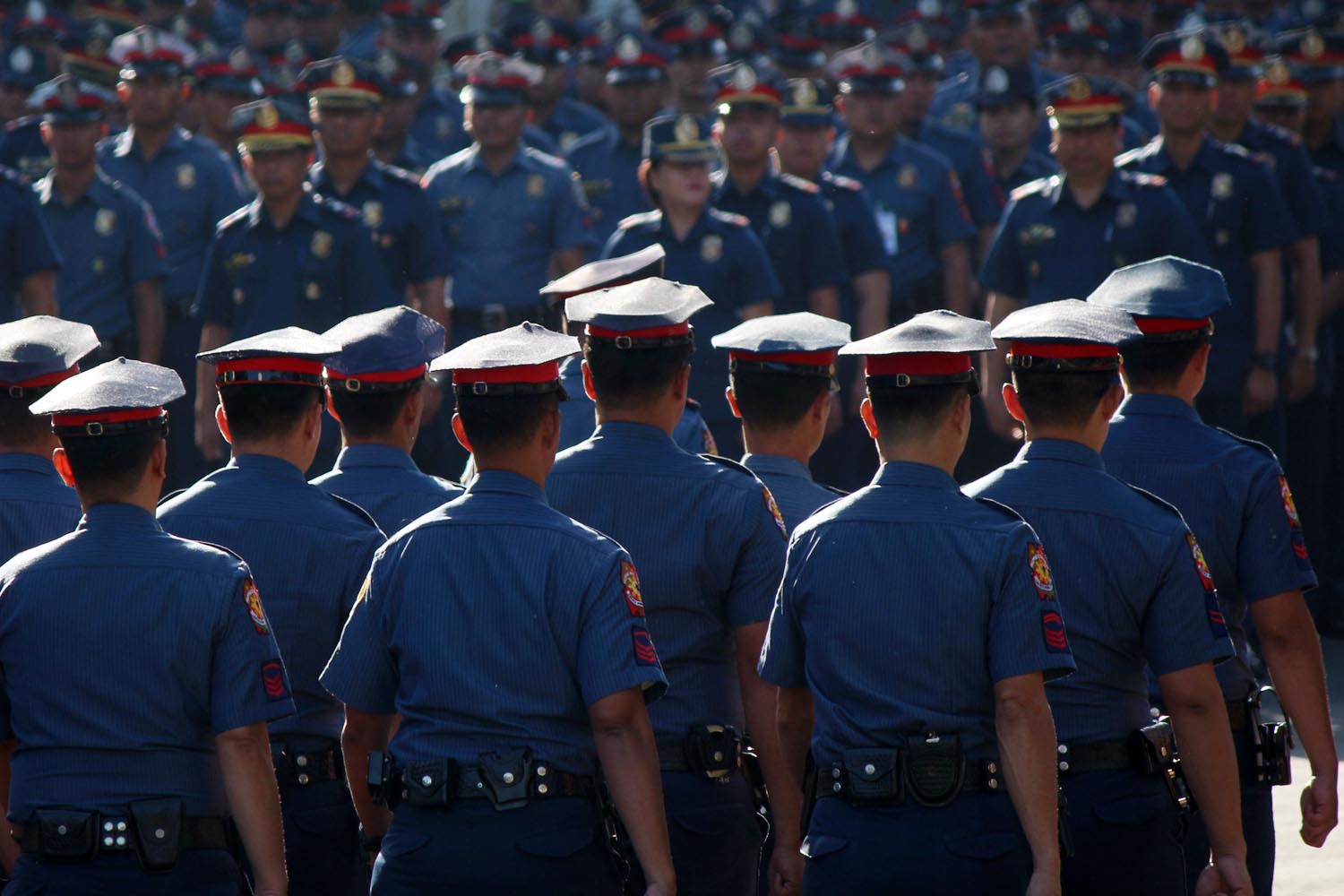 The deployment of over 600 police and 200 military personnel to Boracay to enforce President Rodrigo Duterte’s controversial closure and rehabilitation order of the island is a fascist overkill. Since when did bullets and bombs become cleaning agents for coliform, or conservation tools for flying foxes, sea turtles, and coral reefs?

Ironically, this is done under the pretext of “providing security and peace” and “making tourists feel safe.” In reality, we found out in a Fact Finding Solidarity Mission held by our local affiliated organizations from April 18 to 20 that police threatened residents that they will turn Boracay into a “new Marawi.”

What the island needs instead are environmental specialists who could actually study the concrete ecological situation and properly implement the rehabilitation of the island. The coliform outbreak, coral reef bleaching, and habitat loss of important flora and fauna cannot be driven away by riot drills and live-fire exercises.

The people have suffered enough already from the loss of their livelihood and neglect by the government to the tune of 36,000 lost jobs. Now they are faced with virtual Martial Law with restriction of movement and even suppression of media coverage. Locals have been forced to flee the island by the hundreds.

Why is Duterte not deploying these armed forces instead to West Philippine Sea, Benham Rise, and other areas where our national patrimony and sovereignty are being blatantly undermined?

Chinese poachers plunder our coral reefs with reckless abandon while their military forces destroyed over 800 hectares of centuries-old coral reefs to build military bases on top of them. Chinese science vessels have already surveyed maritime features of Benham Rise.

Why are Duterte’s bullets and bombs reserved instead for the likes of Boracay? Or in previous cases, for the schools of indigenous Lumad and just about any Filipino that Duterte’s coterie labels as “drug addicts” or “terrorists”?

This “gunpowder mentality” even in environmental programs is not surprising but still appalling. Former military officials Roy Cimatu and Eduardo Año, both with track records of militarizing community resistance within natural resource hubs, are at the helm of the Department of Environment and Natural Resources and Interior and Local Government, respectively.

The Duterte government should penalize erring establishments and declare a moratorium on new construction projects, including the mega casinos. It should implement an environmental rehabilitation program informed by science and guided by democratic and humanitarian principles. A de facto Martial Law with no concrete and appropriate rehab plan is only a waste of taxpayers’ money and will only terrorize the local populace.

Boracay needs scientists, engineers, development planners, social workers, and community organizers, not the hundreds of troops and police. These armed personnel must be pulled out of the island immediately. – Rappler.com