[OPINION] Power to the young 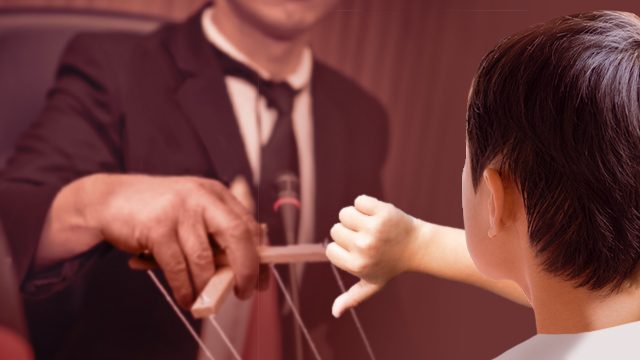 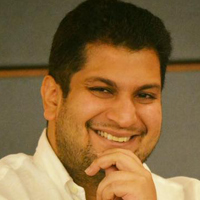 This opinion piece is part of the Silver Lining Series written by members of the Council of Asian Liberals and Democrats (CALD), an organization of liberal and democratic parties in Asia, to celebrate its 25th Anniversary this 2018.

One of my favorite quotes that I find myself using always is “the young are the biggest investors in the future.”

From the rise of strongmen like Rodrigo Duterte in the Philippines to the defeat of the National Front in Malaysia some 90 days ago, Asia is in a flux and it is a region of contrast.

However, the young must now stand up and be counted to ensure that Asia’s star continues to shine.

Despite having a nonagenarian as Prime Minister, Malaysia has its youngest cabinet minister in Syed Sadiqq who is only 25 years old.

So clearly, some history is being made in Malaysia and after a long time, Malaysia has ministers and deputy ministers who are millennials.

I believe that the young must be given space and prominence in the political scene as Asia has one of the youngest populations in the world with a median age of 30.7, meaning, half of Asia’s population is under 31.

Further, in order to give effect to the aspirations of the young, they need young leaders who will represent them.

However, the major problem afflicting the young is their apathy in politics. Politics, for too long in the Asian context, has been seen as a murky and opaque and reserved for the elites. While there is some truth in this perception, it is also true that politics is being “cleaned up.”

Reforms currently underway in Malaysia, for example, will ensure a more open and participatory political process and the new government is actually looking at lowering the voting age to 18 years. Currently, only those 21 years and above are eligible to vote.

Also, civil society remains a strong engine for democratization in the Asian context and the role they have played in Malaysia, Indonesia, Thailand, and even Cambodia (despite the threats from the Hun Sen regime) despite the odds being stacked against them is inspiring. Further, a lot of these organizations are actually helmed by young, eager, and idealistic individuals who are committed to further the values of liberalism and democracy.

The young are also transforming the way we tackle issues once considered taboo. In Malaysia, growing acceptance among the young for lesbian, gay, bisexual, and transgender individuals is an example of how the debate is being shaped by those with a more accepting and tolerant worldview. This is in turn has provided a fillip to a section of society that has been marginalized for too long.

As such, as we celebrate international youth month, the power to the young is an inevitable process, but the young must be honest trustees of these powers and exercise it with care and discretion to cure injustices of the past and right what is wrong in society.

We must also be steadfast in our struggle for a just and equitable future with no one left behind especially in a region with the most people living on less than $1 a day.

I believe that the presence of liberal youth organizations in Asia have a meaningful role to play and I, as a member of one, myself, intend to do my part to ensure that the justice, freedom, and equality remain at the forefront of our struggle for a kinder and gentler Asia. – Rappler.com

Ivanpal Grewal is the Chairperson of CALD Youth, youth wing of the Council of Asian Liberals and Democrats (CALD). Previously, he served as the Political Secretary to Hon. May Siew Keong, Gerakan National President and Malaysian Minister of Plantation Industries and Commodities.