[OPINION] The Lumad are not the villains 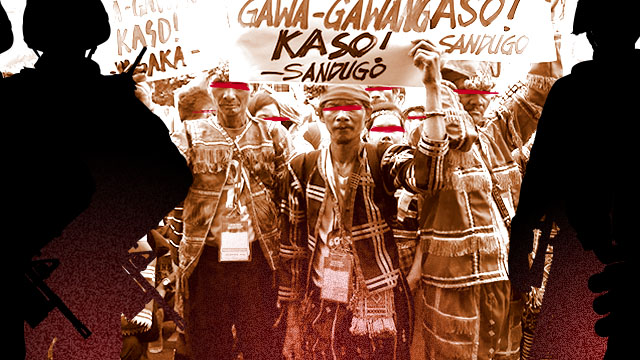 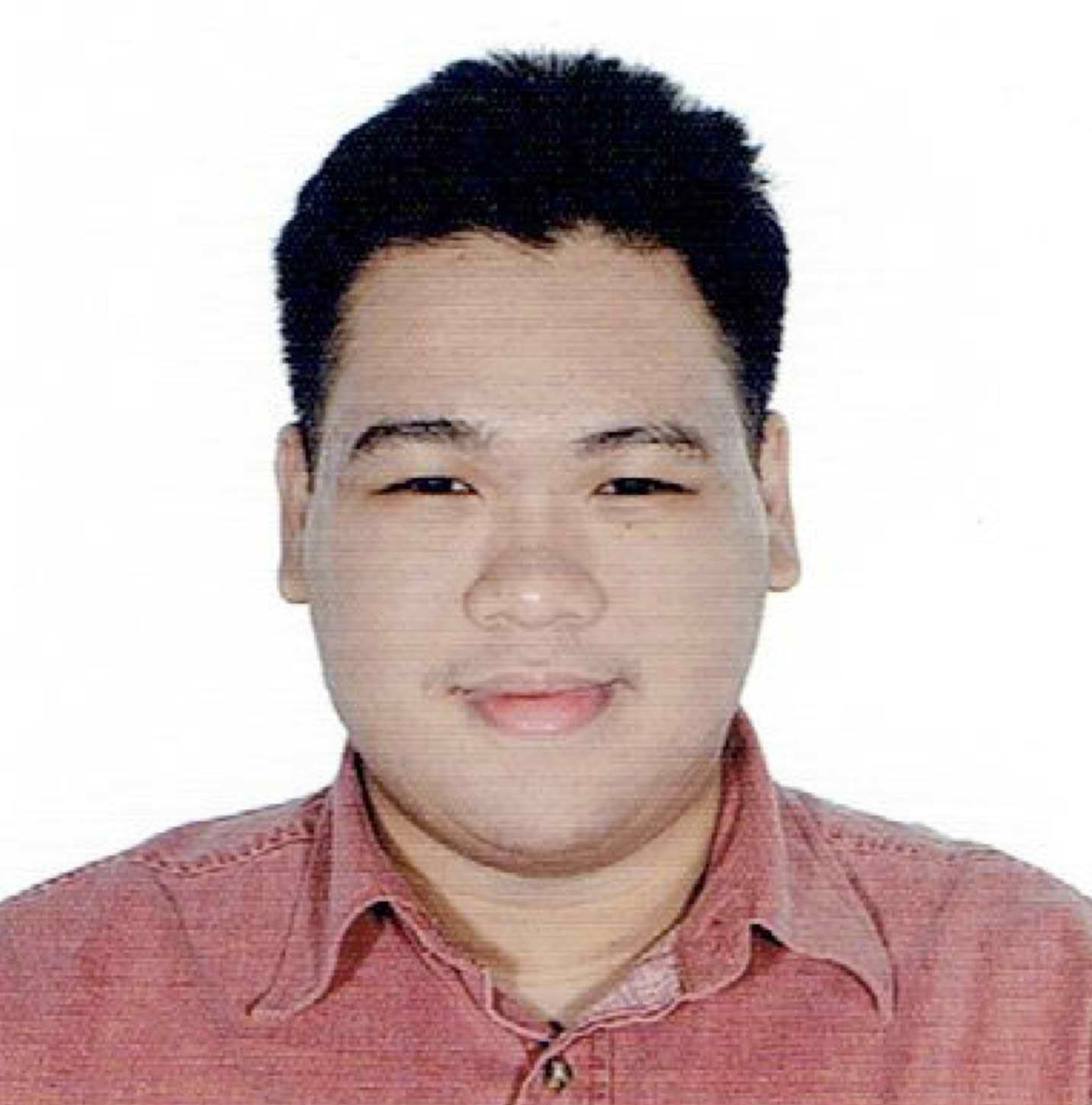 Murderers and their accomplices stole the spotlight.

Mocha Uson, along with representatives from Magahat-Bagani, conducted a program in front of Quezon Hall at UP Diliman to show the “real” story behind the Lumad. (READ: Groups slam Uson for red-tagging Lumad rights organizations)

This only established how she believes that the Lumad, the peaceful indigenous people of Mindanao, are solely breeding these left-leaning sympathizers, and fighting against the authority of the government. (READ: What the Lumad are fighting for)

This was another extreme case of unjust red-tagging. Uson, along with murderers of Indigenous People, had shared their “truth,” but not the whole truth. What I despised most about their narratives is that they painted themselves as the heroes, and the Lumad as the villains. (INFOGRAPHIC: Who are the Lumad?)

With President Rodrigo Duterte in charge, Lumad lands are becoming part of the Philippines’ mining capital. This has welcomed economic investors, which, in return, have estranged Lumad from the lands of their ancestors. Indigenous people have been facing a profusion of struggles from land-grabbing of their ancestral domains and their appalling exodus, up to an uncalled-for ethnocide. To make their unreasonable oppression and ethnocide legitimate, the government used their recent ploy: red-tagging.

This crisis is not news. Still, this is not a trivial matter.

In the wake of 2015, government troops, as well as company-sponsored paramilitary groups, invaded Lianga, Surigao del Sur, and threatened Lumad schools believed to be left-leaning. These schools were ALCADEV (Alternative Learning Center for Agricultural and Livelihood Development) and TRIFFPS (Tribal Filipino Program of Surigao del Sur).

Troops openly drove nails into coffins of teachers and tribal leaders, and rammed muzzles of guns against their heads and knives against their necks. People were either forbidden to return to schools or were thrown to jail.

In 2017, President Rodrigo Duterte imposed martial law in Mindanao, allowing opportunities for Armed Forces of the Philippines (AFP) to invade and occupy schools without fear of human rights violations.

According to reports, more than 56 Lumad schools were forcibly closed or military-occupied. More than 2,209 Lumad students had dropped out of their schools. More than 100 indigenous people were killed, and more than 15 Lumad communities were evacuated.

Reason for such outcomes? Once military occupies the ancestral lands, there will no longer be opposition groups to fight against coal-mining operations.

What’s with the red-tagging?

Red-tagging accusations are unavoidable since there are Lumad who joined the NPA, as well as the AFP. Lumad who joined either side fight for one reason: to protect what’s theirs. (READ: What the Lumad are fighting for)

Lumad who are seen to be in league with NPA are forced to take up arms since they want to defend and reclaim their lands which the government insistently occupies. This also applies to those who join the AFP. The one to blame is the one who drives the Lumad away from their homes.

The Lumad are continually red-tagged since the government wants to show the killing of Lumad as legitimate. By declaring them the enemies of the state, many of the state’s constituents would turn against them.

Uson, you asked the Lumad to chant your President’s name. Well here’s my response: his name’s not worth chanting. Your President lies. He had promised to make Lumad lives better by “giving” them back rights and security, but at what cost — their everything.

Uson, your President had promised many things, but returning the Lumad to their lands and giving them what is rightfully theirs were not part of them.

Doesn’t it scare you, Uson, that the President you revere so much disregards the Constitution?

Your President had started a war with vulnerable and defenseless people. He, and other accomplices, cannot wash their hands of this inhuman tragedy. The Lumad deserve to go home.

They are not the villains but the victims. – Rappler.com

Prince Ezekiel S. Bagtas is a graduate of Pasig Catholic College, and is currently taking BA Political Science at the University of the Philippines Manila. He is the author of upcoming book, God + Family + Me = Good News, under Saint Paul’s Philippines.