Feb 26, 2019 10:44 AM PHT
Manu Gaspar
Facebook Twitter Copy URL
Copied
'The kind of protection that’s needed is the actual and effective implementation of the current Juvenile Justice and Welfare Act' 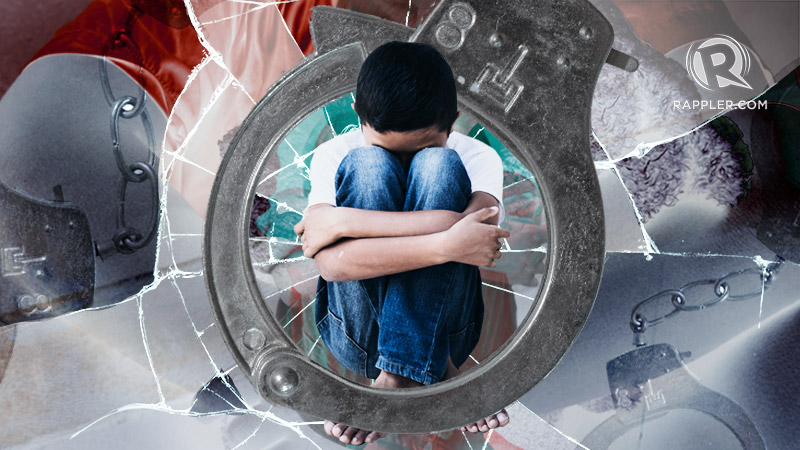 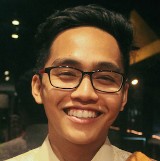 The Philippine House of Representatives caused national and global outrage when in early January 2019 it considered lowering the age of criminal responsibility to 9 years old. The House resolved to “compromise” and changed it to 12 in a revised bill, which it swiftly passed on 28th January 2019.

If the Philippine Senate discusses and approves a similar bill, the law could become effective in June 2019.

Here are 5 reasons why a minimum age of criminal responsibility of 12 years old is hardly an improvement from the proposed age of 9, and needs to be reconsidered at the Senate:

Because they differ in their physical and psychological development, children in conflict with the law deserve to be treated differently compared to adults in the criminal justice system. Setting the minimum age of criminal responsibility at too low an age is not compatible with the evolving capacities of children.

Congress should enact measures that recognise both children’s abilities and vulnerabilities. (READ: [OPINION] Criminalization is not what we owe our children)

2. It is damaging for a child’s development

Criminal punishments can harm children, damaging their future prospects at school or at work. What’s more, the current conditions in the Philippine penal and corrective system are already bleak: child corrective facilities and jails are some of the most overcrowded in the world and some children are placed in jails with adults; neither are the best environment within which to support children’s development and social integration.

3. It is an ineffective deterrent against those who exploit children for crime

Congress has correctly identified the problem of exploitation of children for crime – but lowering the age of criminal responsibility will not help to address it. It may encourage those who exploit children to target more children younger than 12. Children who have been exploited to commit crime should be treated as victims, not criminals.

4. It does not address the cycle of violence that lawmakers claim to solve

Congress can better use its efforts in ensuring preventive measures that address the root causes of child offenses. It can make sure intervention is available to – and appropriate for – families everywhere, helping to support the inclusion and social integration of all children. (READ: [OPINION] The real syndicate behind lowering criminal liability age)

It can provide sufficient funding, personnel and expertise to social welfare  services where they are most needed. By investing in the realization of children’s economic and social rights today, Congress will be investing in a less violent future for all.

5. It does not protect children’s best interests

A key theme of the government has been to “protect” the youth, but it fails to live up to its promise. It has continually restricted our rights and autonomy.

The government already carries out random drug tests on high school students, where previously it had suggested making them mandatory for adolescents and children as young as 10 in grade schools. It was President Duterte who referred to children as “collateral damage” during the deadly drug war, when at least 74 young people lost their lives in the wave of state-sponsored killings.

The kind of protection that’s needed is the actual and effective implementation of the current Juvenile Justice and Welfare Act, protecting children’s best interests. – Rappler.com