Mar 5, 2019 7:45 PM PHT
Facebook Twitter Copy URL
Copied
My coworkers and I in the ARMM bid our goodbyes, both to the work we spent years doing and to the people with whom we did those jobs. This is, at its root, more of a shift in gears than a goodbye. 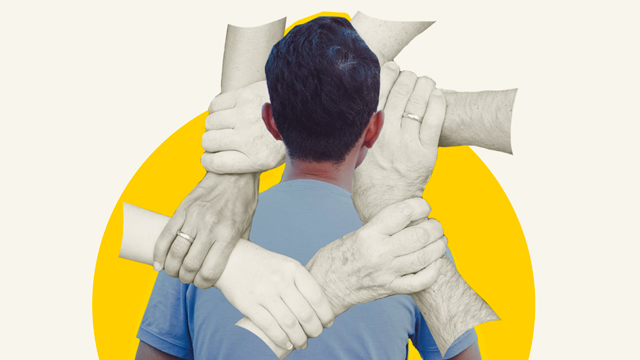 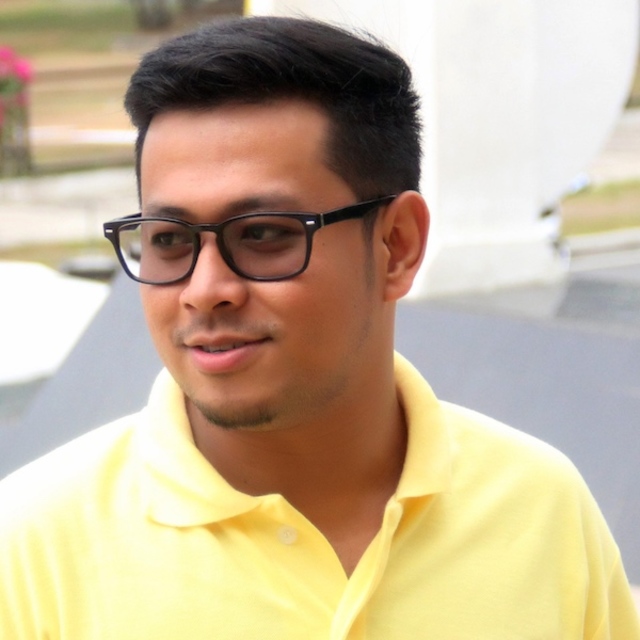 Last week, I bid goodbye to a job. It wasn’t just any job. It was 7 years of my life, mostly during my 20s, that I spent learning about the complexities of service to others. Other twentysomethings would have preferred other jobs, I guess, but it was what I chose to do. (READ: Answering the call for Magis by serving others)

I chose to enter a bureaucracy that needed so much work, where systems were not perfect, where we were building more than infrastructure and systems. (READ: Working in the government: Stories from the frontline)

We had to learn hands-on what worked and what did not, and adjust accordingly. We had to trace and fix problems at the roots until each system worked.

During these 7 years, there were around 20 people under my supervision, with whom I spent most of my time – more time than I spent with my family. These people have become my family, too. The workdays were hectic, and we’d see each other handling large workloads – more than you’d ever expect as a twentysomething – but the synergy we felt kept us going.

This was for our people, our communities, our future. What better impetus can one have to do the work few others would find fulfilling?

On those rare days when we had less work, or when we’d finish our tasks ahead of schedule, we would converge to share our experiences on the job. These are conversations I have come to treasure, because it was during these breathing periods that I got to know my family at the workplace – each and every one of them. (READ: 3 things I learned as a millennial in government)

During breaks, we’d share fried bananas or camote (sweet potato) over cups of coffee. Others would say we should separate the personal from the professional, but I don’t subscribe to that view of things. More often than not, the friendships and sense of camaraderie lighten the workload and add much-needed fun to the tasks at hand. Knowing the people you work with and having good rapport with them go a long way toward making challenging work easier to do.

Many people tend to see their colleagues simply as people they work with in the same office, perhaps because they have their own struggles that push the concept of their coworkers’ humanity to the subconscious. It is all too easy to forget that the people we work with are humans who have their own lives and struggles outside of the job.

Seven years in the Autonomous Region in Muslim Mindanao (ARMM) regional government taught me to be mindful that, behind every office, company, institution, or workplace are people who do their best each day to contribute something good to the world, in their own small ways, despite any personal difficulties we are not privy to. (READ: [OPINION] Yes to Bangsamoro)

Last week, my coworkers and I in the ARMM bid our goodbyes, both to the work we spent years doing and to the people with whom we did those jobs.

It was not sad. My heart was smiling because I was able to meet and work with these people who are now my extended family. I have seen the goodness of their hearts as well as the skill of their hands and the keen intellect they brought to the job each day. I have learned from them, and I certainly hope they’ve learned a thing or two from me. (READ: Choose: High-paying job vs chasing your passion?)

This is, at its root, more of a shift in gears than a goodbye, because I am sure life will bring us back together to work again. This is a “see you later.” – Rappler.com

Amir Mawallil is the former executive director of the Bureau of Public Information of the now defunct Autonomous Region in Muslim Mindanao.