[OPINION] Should the Philippines declare a climate emergency?

Jun 1, 2019 4:00 PM PHT
Facebook Twitter Copy URL
Copied
'Removing our collective business-as-usual attitude about our environment through actions within our homes, communities, or organizations will not be easy, but we must start now' 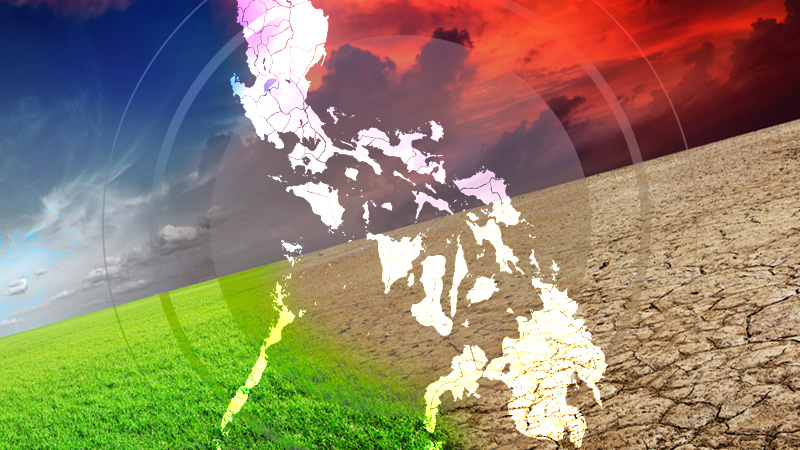 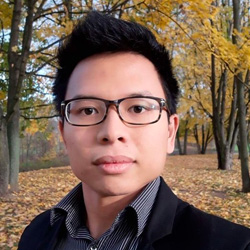 Currently, local governments in 13 countries covering 65 million people have declared a “climate emergency.” While definitions of such an emergency varies across borders, all declarations signify one thing: an urgent need for raising ambition for mitigating climate change.

Cities and towns in Australia, Britain, Canada, and the United States have made the symbolic move of passing motions that support immediate actions to address this crisis in recent months. Local councils are now pledging to reduce their greenhouse gas emissions on or before 2050, use more renewable energy, and effectively place climate change at the center of decision-making.

This brings to mind the following question: should the Philippines declare a climate emergency?

At first glance, it makes sense for the Philippines to make the said declaration. As one of the most vulnerable to climate change, few countries have experienced its impact the way we’ve had for the past decade. With scientists stating the climate crisis may become fully unstoppable as soon as 11 years from now, the current effects on our social, economic, and environmental well-being would become even worse. (READ: What can you do to prepare for disasters?)

However, the Philippines is not ready to declare a climate emergency because we as a country still do not fully understand the climate crisis in the national and local context. This reality is especially evident in our governance, which remains lacking in understanding, coordination, and operationalization.

While awareness and efforts to address climate change have increased over the years, the misconception that climate change only affects the country during sudden onset events such as super typhoons remains prevalent.

This is best exemplified by recent efforts to create a Department of Disaster Resilience, which foolishly attempts to place climate change adaptation and mitigation under the disaster risk response paradigm. Such a move is contrary to the proper science-based approach which clearly shows that the impact of climate change go beyond disasters caused by sudden onset events.

At the local level, many cities and municipalities still suffer from a poor understanding and use of existing options to address climate change, from the People’s Survival Fund to the Local Climate Change Adaptation Plan.

It is impractical to formally recognize our current dilemma as an emergency if our government leaders do not even understand its implications on policies, programs, and activities they are mandated to uphold for the benefit of the Filipino people.

Part of what triggered local and national governments in other countries to make such declarations is the spirit of the youth who participated in recent climate strikes. Around the world, students are choosing to skip their classes to protest their governments’ inaction on tackling climate change because their future is on the line. They know attending classes to know more about the world around them is pointless if that world would not even exist.

However, the recent Philippine participation in the global youth climate strike shows the need to further empower our leaders of tomorrow. While young advocates have stepped up to champion the call for climate action, their numbers have generally not been enough to have the impact that their counterparts abroad have had. (READ: ‘No Planet B’: Tens of thousands join global youth demo for climate)

Furthermore, some of the issues raised are not aligned with the central message of a climate strike. Environment-related matters, including the controversial Kaliwa Dam project, are obviously important in their own right and must also be addressed immediately, but deserve to be highlighted in a more appropriate platform.

A diluted climate strike that does not strongly focus on its supposed calls for limiting global warming to 1.5 degrees Celsius, a just transition to renewables, financial assistance from big polluters, and stronger adaptation measures will not lead to the desired change in policymaking and implementation.

This does not mean that we should dismiss climate change as a priority issue. In a way, our country already recognizes this issue as a threat that immediately needs to be addressed. While this crisis is of global concern, developed countries from which emergencies have been declared have not experienced its impacts the way nations like the Philippines have had.

Yet more needs to be done. While most still struggle with understanding the basics, we Filipinos at least recognize that these impacts of climate change do exist and are affecting cities and provinces. Perhaps that is good enough of a starting point to increase efforts to deal with higher temperatures, sea level rise, and other impacts that would hit Filipinos in more ways than expected. (READ: 6 ways climate change will affect PH cities)

Removing our collective business-as-usual attitude about our environment through actions within our homes, communities, or organizations will not be easy, but we must start now. (READ: Despite experience with typhoons, most Filipinos ‘not prepared for disasters’)

Actions always speak louder than words. It is one thing to recognize the climate crisis as an emergency. It is another thing to follow through with concrete, sustainable, and inclusive actions that will allow us to survive and thrive through it.  – Rappler.com