[OPINION] Activism as the foundation of the university 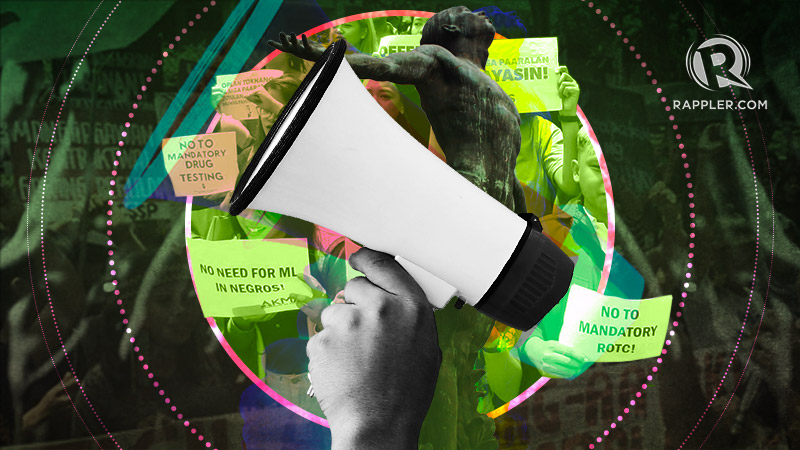 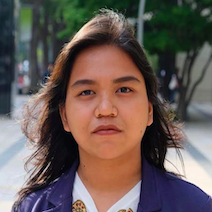 The recent crackdowns on activists in our universities threaten not just the basic democratic rights of free expression and assembly, but also the depth of social criticism as the core of any university.

Opponents of student activism revolve on a central trope: The tasks of the university students are to finish their studies, to find good jobs, and live comfortable lives. Any other activity that falls inconsistent to this direction is delinquency – a disservice and an affront to one’s family and to one’s government, never mind the fact that the most important freedoms that we enjoy today were won in the protest marches and head-on encounters against the powers that be.

In this idea, studying is only instrumental to the goals of living a livable life. Our education is just an iteration of what waits for us after our studies.  The university, thus, is perceived as nothing but a transient place where students come, get the education that they need, graduate, and go on to their separate lives. The university is not the real world, because the real world exists outside of it.

For a university instructor like myself, this thinking is disconcerting. If the real world exists outside the boundaries of our schools, then what am I doing? Am I living in a mere simulation of the real world? Am I living an iterative life while the rest of the world goes on in a progressive continuum, leaving me in the foreboding corners of the classroom?

Such definitions and prescribed roles to the university is in a desperate need of reconsideration. Apart from educating the youth, the university is a place where freethinking thrives, ideas flourish, and critique proliferates unrelentingly.

The university commits to what is true, and more importantly, to what is good. If the university ensures that its students live the life of the mind, then it should yearn to uncover what is true in the world, and the truth is not always beautiful. The truth that we uncover in the university reveals a dying planet, an unequal social order, persistent poverty and universal hunger, unjust war and violence, bigotry and discrimination, intolerance and hate.

The ugly truth probes us to the logical next step. If the truth reveals things that are ugly and hostile, then we should be reminded of what criticism and education should be like, and of what end it should serve. For the scholar and activist, Judith Butler, the essence of critique is to interrogate the existing world order to open up spaces for possibilities – possibilities of a better world for those who have been victims to the systems that oppress, violate, and marginalize.

This is the essence of activism.

At the core of our activism is living a life that goes beyond our personal aspirations. A life that transcends to the plight of others, recognizing that the world is not for anyone to survive or conquer, but for everyone to share. Activism is empathy. It is recognizing that a problem, even if it does not affect you directly, remains a problem because others are suffering and dying because of it. If one’s education failed to instill the idea that life is larger than the individual who lives it, then the university has failed.

The university as the microcosm of the society is a worn cliché. It is even fatalistic considering that the society that it is supposed to epitomize is not a good one to begin with. In lieu of this, we should recognize that the university is not just a transient place, or a stepping stone to the things that remain to be lived and experienced. The university is a place of struggle, an arena of idealism, a venue of relentless criticism that imagines a world of possibilities for those who were not given a lot because of existing social ills.

Such characteristics of the university are embodied not in the echo chambers of the classroom, or in the ivory towers of academic congregations. They are fulfilled by the activism which roots from our laborious thinking, lively conversations, and perpetual examination of our lives. Activism is not a means towards a single vision of the world created by visionaries and demagogues alike. Activism is messy and multi-directed because there exists no social movement and no ideology that can promise a society that is perfectly just.

Rather, activism is a continuous and complex dialogue between the status quo and the dream of a better world. If the university fails to be that safe space where imaginations of endless possibilities for everyone are born, where activism prospers, and where people collectively struggle for the true, the good, and the beautiful, then the foundation of our future as a free society is doomed. – Rappler.com

Vec Alporha teaches History in the University of the Philippines-Los Baños (UPLB). Before joining the faculty, she was chairperson of the University Student Council of UP Baguio. She acquired her MA in History from UP Diliman.