[OPINION] There is no human dignity in the Philippines 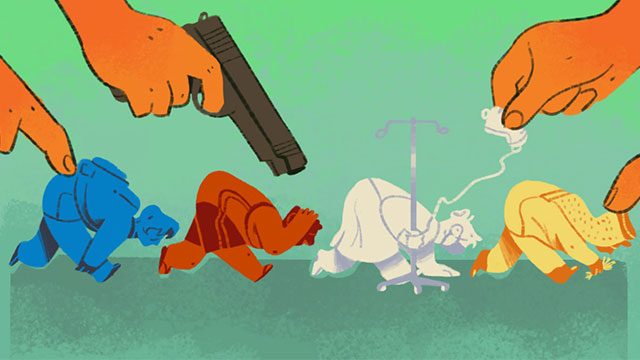 Facebook Twitter Copy URL
Copied
To our government officials: focus on figuring out solutions now. The electorate chose you and put you where you are today because we held on to your promises of change, deliverance, and reprieve. 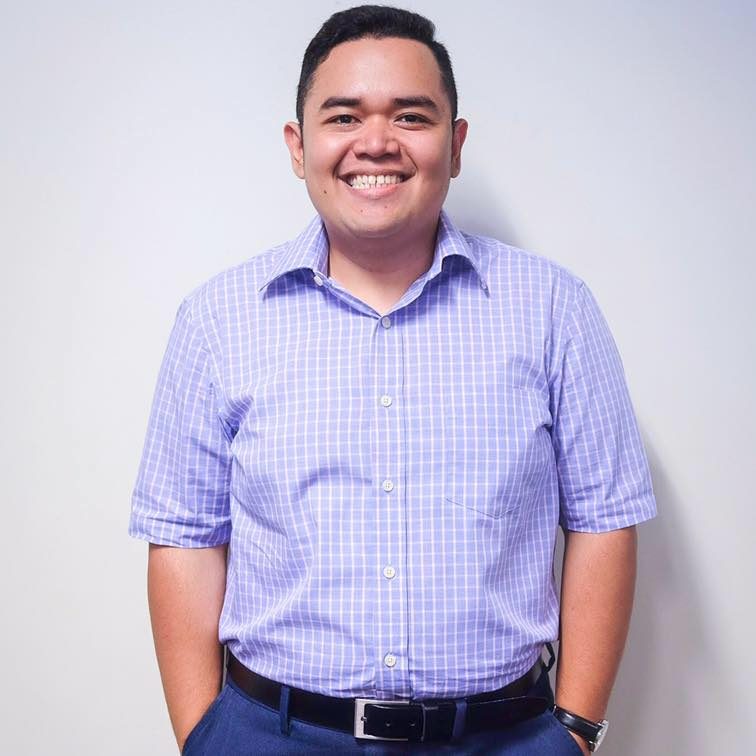 Yet, day in and day out, we hear about harrowing stories that make us realize that there is no human dignity in the Philippines.

The bane not only of every worker in Metro Manila but also of everyone is the daily commute. The hellish congestions in every thoroughfare, which get worse on paydays and during bad weather, have shown no notable sign of abatement despite numerous efforts of this administration.

Being on the road longer than the time we have to spend in the office or in our destination is inhumane and unjust. Add to that the fact that we have a limited number of train lines plying the capital which are prone to breakdowns and trip cancellations. The train carriages, apart from being poorly maintained, simply cannot accommodate the hundreds of thousands of riders per day. (READ: FAST FACTS: State of Metro Manila’s public transport system)

Our transportation infrastructure is a failure, and biased towards the rich. The additional freeways being constructed – and the billions of pesos that go with them – serve private vehicle owners more than the riding public who cram themselves into trains, buses, jeepneys, UV express vans, tricycles. (READ: [OPINION] Stop band-aid solutions, provide public transportation instead)

Any policy devoid of any human consideration tends to be repressive. The banning of provincial buses in EDSA and the jeepney-modernization program for instance – though may both look good on paper – still fail to provide sustainable alternatives for all affected stakeholders. In the end, commuters bear the brunt of these inadequate policies.

What about the farmers?

Price of palay is now at its lowest in almost 8 years. This spells suffering for our farmers especially those who till land that are less than an hectare or so and who solely depend on this for source of income. (READ: What you can do to help Filipino rice farmers)

Our policy makers are failing to recognize its impact on the farmers, despite readily obtainable data from the Philippine Statistics Authority. This issue should have been addressed with urgency by concerned agencies, but Congress, which has the power to enact laws for a much-needed reprieve, is now on a month-long recess – leaving rice farmers hanging.

It will not be surprising if our farmers are forced to be in debt and will eventually sell their lands to make up for any losses. Without their source of livelihood, how then can they fulfill their responsibilities to themselves and their families?

Work is an essential dimension to the fulfilment of human dignity. This becomes more pressing for the majority of farmers who have been in this line of work their whole lives. (READ: [ANALYSIS] Plummeting rice prices: How will our rice farmers cope?)

We have heard stories, seen pictures of, or perhaps even experienced firsthand the dismal state of our public hospitals: overcrowded wards, most often understaffed too, with overstretched facilities and with very little to no available critical life-saving equipment.

More heartbreaking is the grim reality that many Filipinos still die from supposedly easy-to-cure diseases because access to quality healthcare is limited to none. The resurgence of previously eradicated diseases in our country shows the abject failure of our government’s immunization programs.

How can we even begin to aspire for better health care when the Department of Health and that the Philippine General Hospital are having severe budget cuts this 2020?

If one litmus test of a sustainable society is a healthy populace, then we will definitely fail, as this government refuses to consider the health care sector as a priority.

We have exhausted all epithets in the dictionary to condemn the thousands of deaths under dubious circumstances attributed to this government’s so-called war on drugs.

This utter disrespect of human life and the devaluation of a human being simply because they are tagged as addicts should make us, as fellow human beings, cringe. Drug addicts should be allowed to reform themselves and reintegrate into society. There is no dignity when one takes it upon oneself to pass down judgment without due process of law. There is no dignity when there is impunity in our society. Failure to fully understand the underlying problems of society results to short-sighted solutions that can cause more harm than good.

These are just some glaring failures of government institutions to provide for a just and humane society. A big part of the problem is our government’s disgusting penchant for blaming previous administrations for the ills that persist today. This wallowing in hopelessness must stop. Because as this continues, we suffer more.

To our government officials: focus on figuring out solutions now. The electorate chose you and put you where you are today because we held on to your promises of change, deliverance, and reprieve. Restore the dignity of your countrymen. – Rappler.com

Keir Alexis Pareja is an IT professional who commutes to work every day. He still hopes that one day things will improve so that he will have more time to read books and watch movies while in bed–not while waiting in line for the next ride.