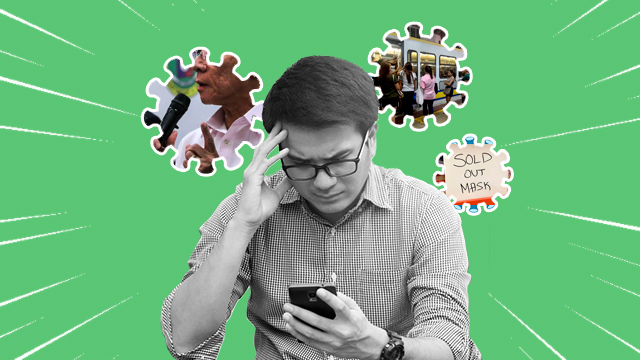 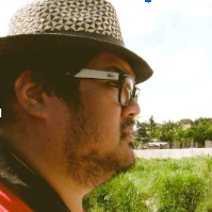 If there is one thing that we can be certain of as Filipinos, it’s that we never want to get sick. Getting sick means unpaid days off from work, getting our salaries slashed, or worse, getting sacked. Losing even a miniscule amount of income can translate to unpaid bills, some days with no food for oneself or the kids, or worse, missing rental payments and risking eviction. All of these are frightening, concrete concerns that affect not just Filipinos here, but also those working abroad. It doesn’t matter what your profession is: if you are Filipino, your mind is fixated around income, and how to sustain it for as long as possible.

While the American middle class can busy themselves with the stock market and bitcoin trading, or thinking about how they can spend their tax refunds, Filipinos worry constantly over how long their bodies can sustain stress, overwork, and malnutrition. The burden of being a Filipino is constant – a neverending stream of adaptations necessary to weather economic blows that often increase and change, year by year.

Diseases like the novel coronavirus are simply unacceptable. It’s too much, truth be told. It is too much for the fragmented and bleary Filipino psyche. To add this variable to an already bleeding and imbalanced equation is equivalent to a possible death sentence, aimed not just at weary breadwinners who brave morning commutes like true stoics, but also at their dependents – sons, daughters, brothers, sisters, parents, and sometimes even grandparents, uncles, aunts – the list goes on. The extended family model of the Filipino has long ceased to be an advantage.

It is a burden in late capitalist society, where everything becomes emaciated and squeezed dry for profit in the most legal of manners (ever heard of a worker celebrating the minimum wage?). Imagine Filipinos who barely know how governments work trying to understand how an international health emergency would affect them. Everyone goes into survival mode – the rich and poor alike begin to worry, and fantasize, of ways out.

The same survival mindset can be observed in every nation. It doesn’t matter what the race, really. But there is a crucial difference: those from wealthy, First World countries have wiggle room. The average Filipino worker doesn’t have a wealth of recourses. Perhaps there’s PhilHealth, meager savings (or not), borrowing from relatives, and loan sharks. Not much else follows. This is the subaltern narrative of workers in the Third World for decades.

But are we racists for fearing the Chinese, or any race for that matter, for potentially bringing disease into restaurants, malls, and homes? I don’t think so. This fear has been instilled into Filipinos by centuries of colonial neglect and economic abuse. Filipinos may have been disadvantaged by their (neo)colonial education, but they understand what death is – what death might smell and look like.

This fear of death is nothing compared to the systematic extermination of the Jews by the Germans frothing at the mouth for a supreme Aryan nation, or how the Japanese raped Filipinas in their mad imperial dash in Asia. There can be no comparison, no possible confluence of points no matter how far you stretch the details of the so-called “racism” happening as a result of the government’s flip-flopping.

What we see is the survival instinct, a most pitiful expression of it – the equivalent of an entire nation cowering in fear while pawing through the emptiness of their purses and bank accounts. It is also the expression of anger – not again, not again. The crises never end.

Perhaps before we turn against each other in our nonsensical search for “humanity” in the face of a possible pandemic, we can turn to more crucial matters, like holding the government responsible for its mishandling of a global health emergency. This is also an ideal time to take a step back and rethink if this government is still legitimate or worthy of support. Who should the people in the government serve? How should they serve the Filipinos? And is this really the best that they can offer, after mangling the appropriations of the national budget?

I leave it to you to mull over these things. – Rappler.com

Marius Carlos, Jr. is an author, journalist, independent researcher, and independent publisher at Rebo Press. He is also the co-founder of the literary arts group, KADLiT. Email your thoughts to mariuscarlos.jr@gmail.com