[OPINION] Closing ABS-CBN is a blow to Philippine film heritage

Feb 29, 2020 2:00 PM PHT
Czyka Tumaliuan
Facebook Twitter Copy URL
Copied
'The threat to shut down ABS-CBN jeopardizes a critical bridge to the past that grounds us as a people' 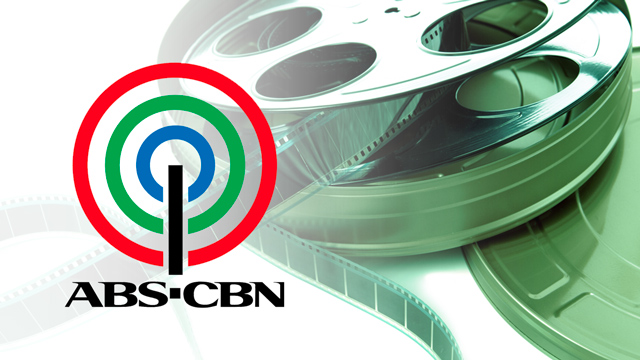 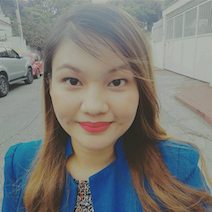 Last week, I went to Pineapple Lab and saw a restored version of Ibong Adarna produced in 1941 by LVN Pictures. It’s the first black-and-white Filipino movie with a varicolor film sequence.

Presented by ABS-CBN Film Archives in collaboration with the Lopez Museum and Library, the Lopez Arts Initiative partnered with Fringe Manila to bring timeless Filipino films closer to the youth through a series of intimate screenings aptly called Classic Filipino Cinema. In celebration of 100 years of Philippine Cinema, each screening is accompanied by small exhibitions of pieces from the LVN archives, such as original costumes and reproductions of scripts, stills, and newspaper appearances. 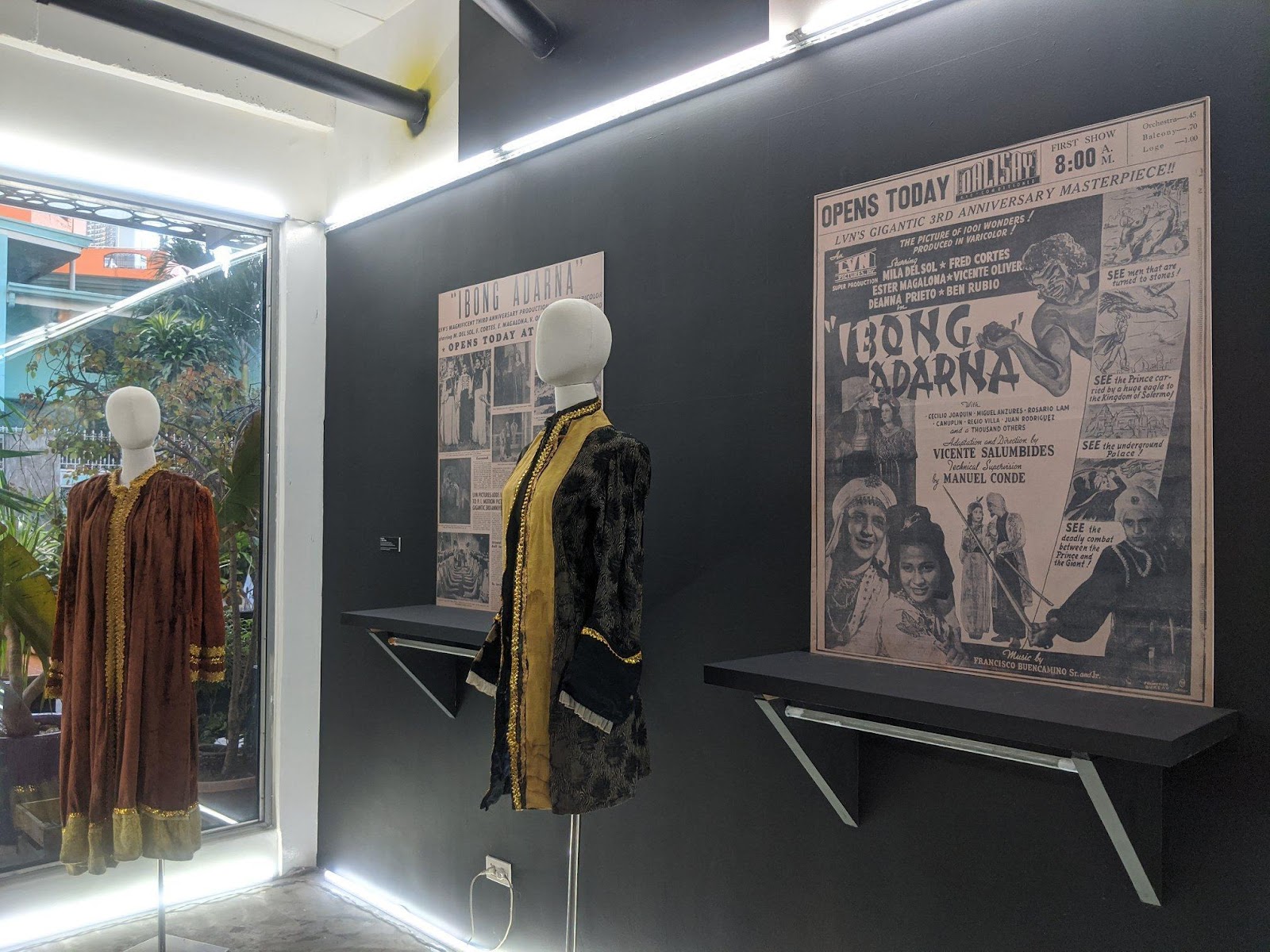 It was almost a dream watching this adaptation for the first time. Back in college (2004-2008), Mogwai, a now-closed artist-run cinema bar tucked in Cubao X, and Makati Cinema Square, a run-down flea market for pirated goods along Chino Roces, were my informal film academies – my own version of Cinema Paradiso. With no legitimate access to local films, it’s this underground economy that exposed me to movies that are otherwise unknown or unobtainable.

I can still remember how happy I was when I nabbed Mike De Leon’s Batch ’81 at one of my weekly pirata adventures at Cinema Square. It was sold to me for only P80. Kids born with Netflix would never understand that rush of rapture once you see a motion picture gem in the sea of cheap blockbuster CDs and DVDs sold like fish at the wet market. At puwede pa tumawad. 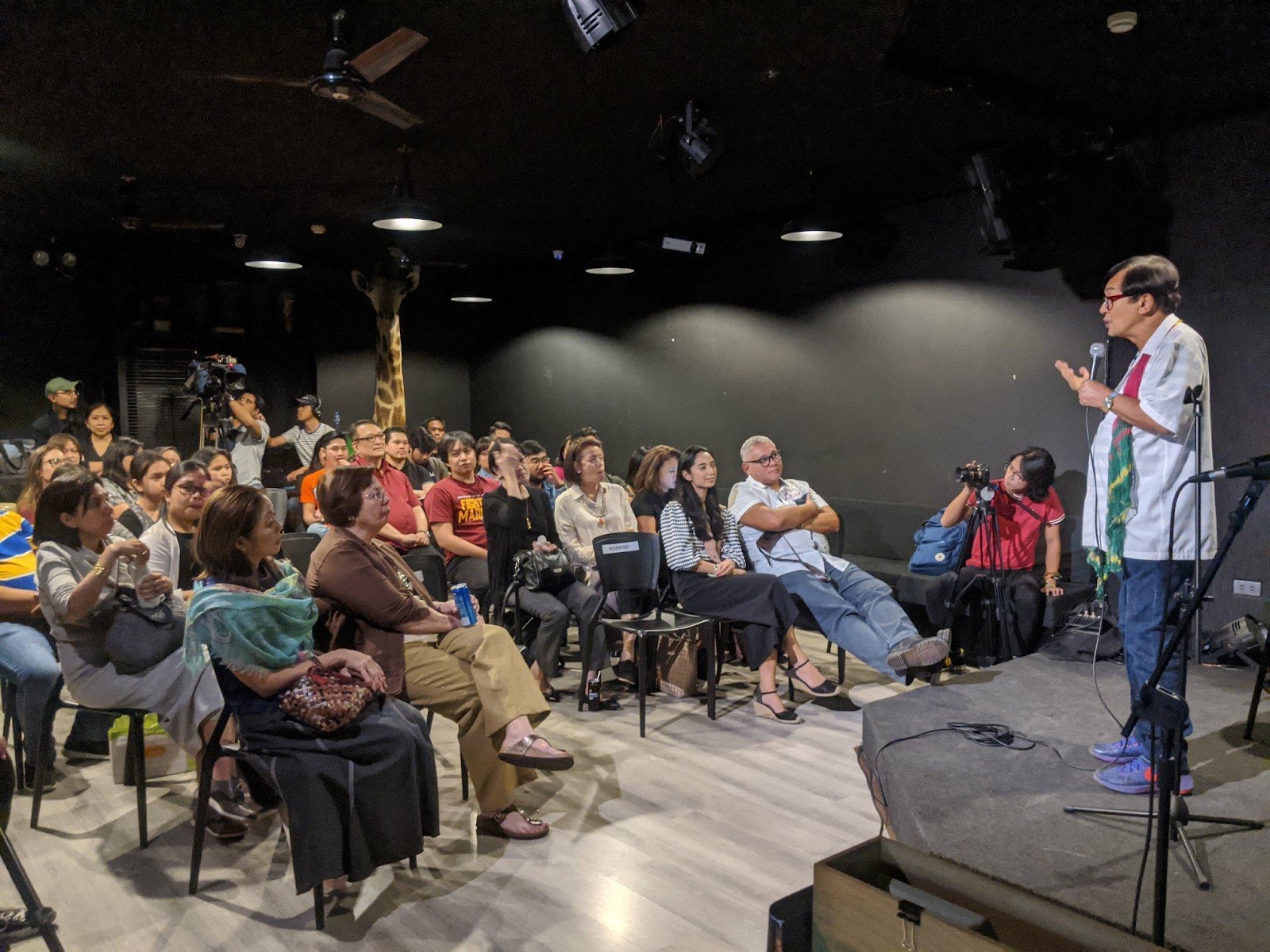 Classic Philippine cinema as sites for cultural heritage and historiography

Multi-awarded filmmaker and film historian Nick de Ocampo welcomed everyone with a refreshing introduction to this Vicente Salumbides classic, touching on the process and production of filmmaking, cinema, class, and ideology; Philippine Cinema and the Filipino identity; and basic elements of film. Sounds like a mouthful, but de Ocampo’s witty jokes here and there kept it light and relatable. His warm opening created a framework from which we could appreciate the film with playful criticality.

“Watching the classics gives you a sense of who you’ve been, of who you are, and of who you are becoming. It is crucial to nation-building. It also shows you an insight into power dynamics in cultural production,” de Ocampo, who is also an advocate of film literacy, expressed.

With de Ocampo’s words reverberating in my head, I immersed myself in the movie and saw components of our culture layered in the film, which continue to dominate and shape the politics, sociology, and values system of the Philippines today.

Assumed to be written by Tagalog poet José de la Cruz or “Huseng Sisiw,” Ibong Adarna is a 1st-century Filipino epic poem about a magical bird that could heal by singing. The story revolves around the adventures of 3 princes – Pedro, Diego, and Juan as they search for the mystical fowl to save the life of their dying father King Fernando.

The relationship of the characters and their attitude towards one another echoes traditional Filipino values found in the poem, which we still hold dear and inform our decisions, such as malasakit, pakikisama and pagmamahal sa pamilya. 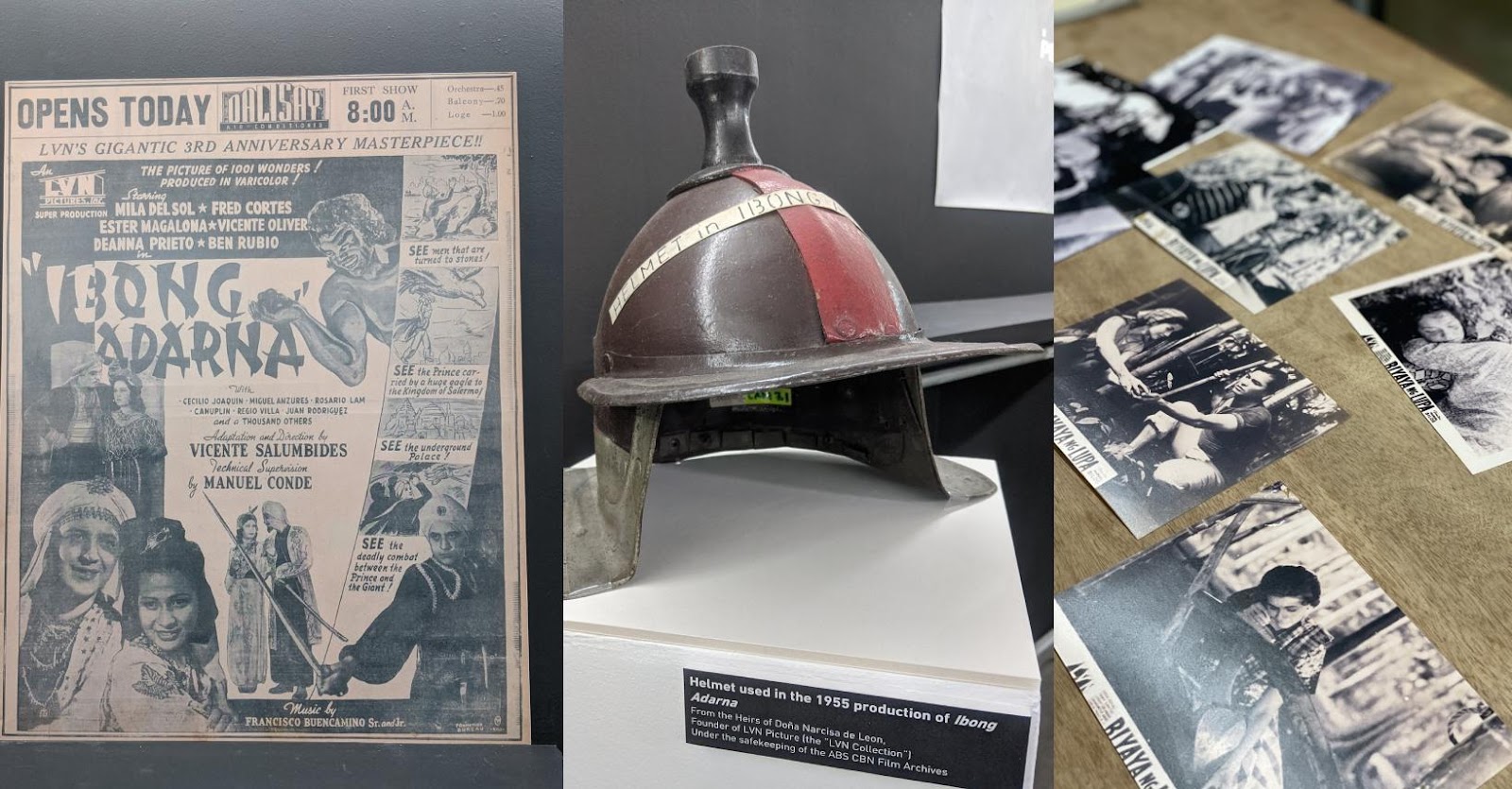 Influences of sarsuwela, an old genre of performing art we inherited from the Spanish, which incorporates a lot of singing and dancing, are strongly felt in the film, resonating our deep love for music, drama, and comedy.

It was eye-opening to hear actors say the word “marilag” in a movie, which translates to “lovely” or “beautiful” in English. It’s a word that we don’t use in everyday conversations today. This made me realize how archiving films is also another way to preserve language and literary traditions in a time of chat abbreviations and emojis.

However, the film also exposed the dark side of Philippine culture – our long ingrained struggle against colonization, misrepresentation, and the male gaze, with the film’s use of mestizo actors who obviously don’t speak Tagalog well and its portrayal of women having no agency and power to make their own marital choices.

“Cinema is nation-building. When Hollywood became a machinery and a technological dictatorship, cinema was reinvented into ‘national cinemas.’ This historical development provides us an understanding of how cinema comments on the identities, or the problems of the identification and definition of the same identities, and throws those words onto the world screen. Thus, there came to be ‘French cinema,’ ‘Italian cinema,’ ‘Japanese cinema.’ All these labels were and are responses and counteractions to the aggressively marketed and arrogantly exhibited films from Hollywood,” film critic Tito Genova Valiente once wrote.

Ibong Adarna wasn’t 100% black-and-white. For a few sequences, we see the enigmatic bird burst into colors as it sings. I can’t imagine how enchanted the past generation of moviegoers probably was to suddenly see color in film after years of consuming black-and-white flicks. 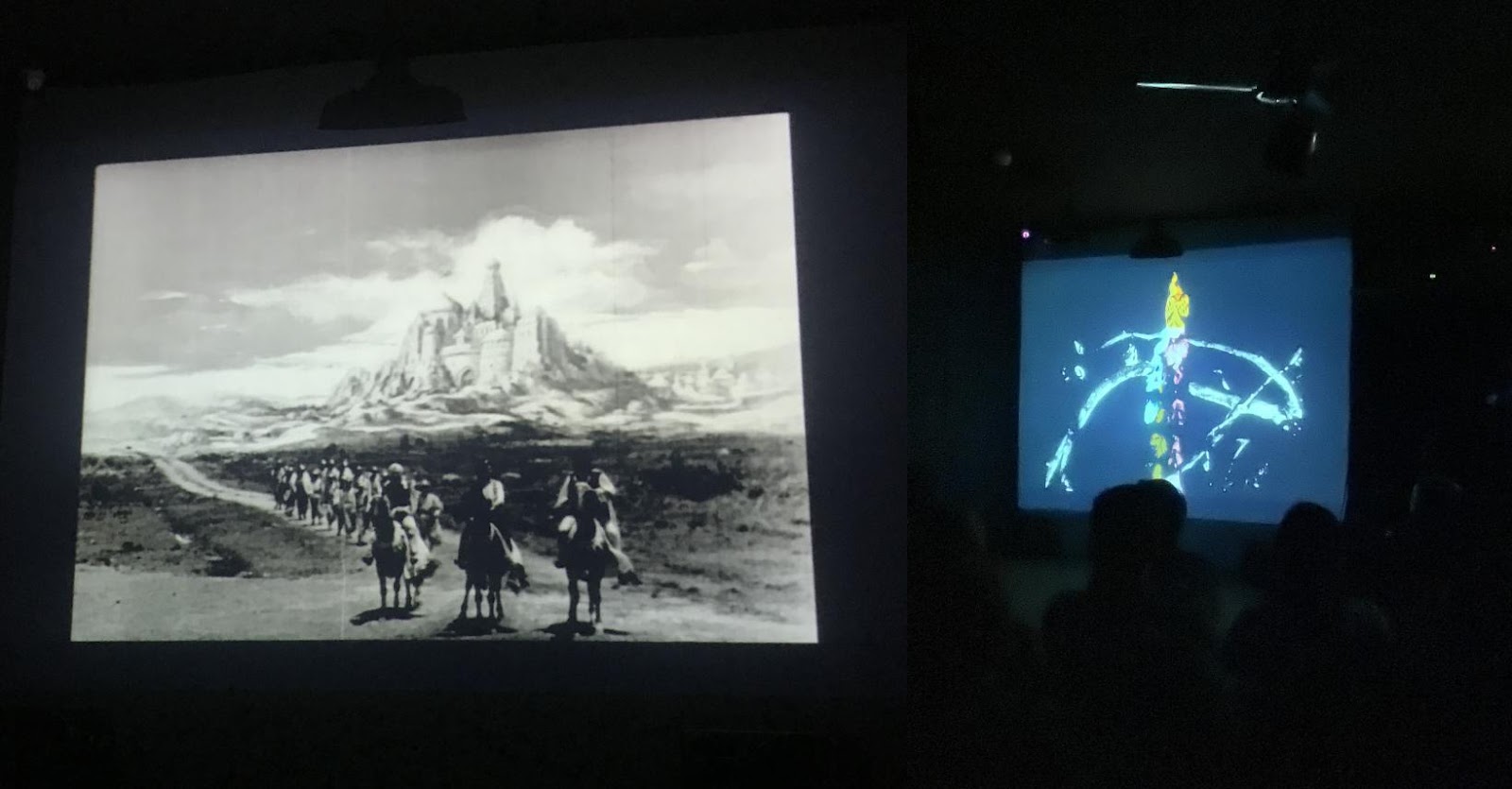 “Preserving is different from restoring. Preserving is making sure that you put something in a circumstance that it won’t deteriorate. Restoring means putting it back into the original form the creator intended it for,” Head of ABS-CBN Film Restoration and Archives Leo Katigbak shared.

“For Ibong Idarna, we did our best to research the motives of its makers and in the lab used advanced equipment to revive that.” 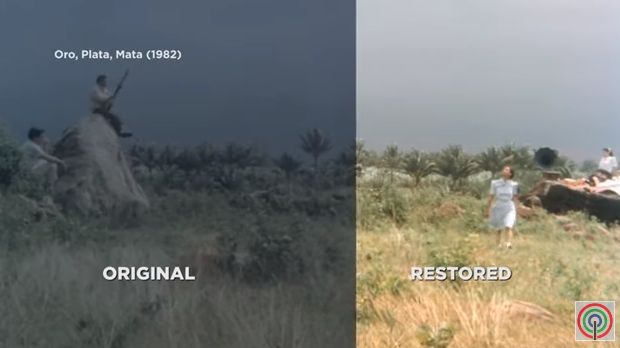 Despite the expensive process of archiving and restoration (amounting to P1-3 million per film), Katigbak and his team are committed to continuing their efforts in preserving, restoring, and providing access to Philippine cinema, here and abroad.

“It’s not about just restoring and keeping these films hidden in a vault. ABS-CBN wants you to have access to what we have, so we don’t forget. Right now, we have over 150 local films on iTunes. It’s really sad that the young ones, the millennials, know the Western classics like Citizen Kane but don’t know the films of Ishmael Bernal or national artist Lino Brocka, which are actually known and screened internationally,” Katigbak said.

“We want to close this conspicuous generation gap.” 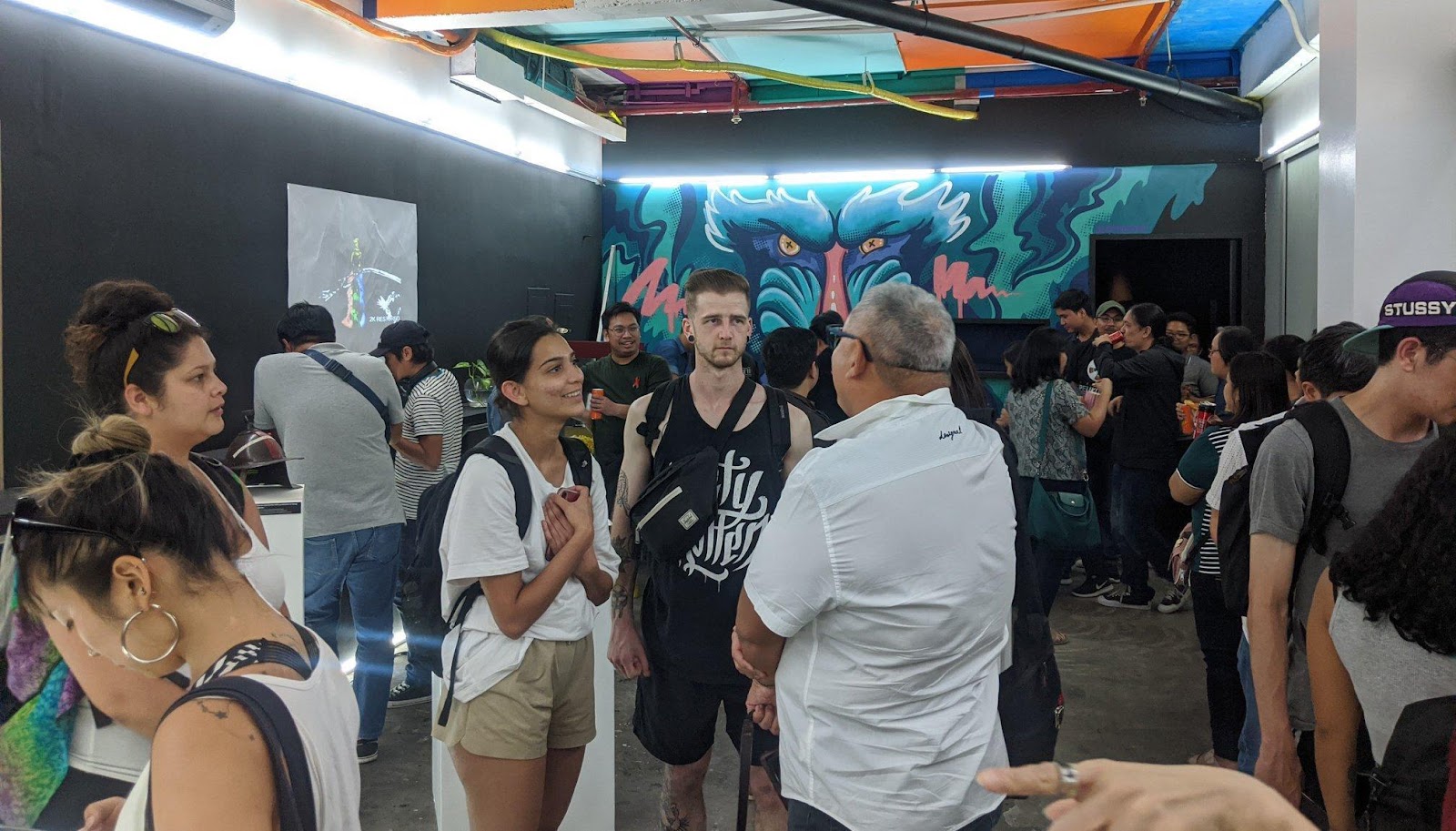 Cinematographic works are crucial components of our cultural heritage and the country’s continuous identity-building. Classic Filipino films are rich historical references to mapping the evolution of Philippine society – the link of the present to the past. Ensuring that classic Philippine cinema is passed down for future generations to see, we need film heritage organizations, such as ABS-CBN Film Restoration and Archive, to carefully collect, catalogue, preserve, restore and distribute lost archives. Otherwise, the Philippines might suffer historical amnesia and forget the legacies of Manuel Conde, Lino Brocka, Eddie Romero, Marilou Diaz-Abaya, Lamberto Avellana, and Ishmael Bernal.

The threat to shut down ABS-CBN is not only jeopardizing press freedom and the job security of thousands of media professionals and cultural workers, but also a critical bridge to the past that grounds us as a people. – Rappler.com

A writer and a single mother, Czyka Tumaliuan is a consulting curator at Lopez Museum and Library. An advocate of progressive education and free press, she is also the founder of Kwago bookstore, and co-founder of Komura; book fair and KOPYA digital literature archives. She is one of 3 Filipino fellows in the 2018 Salzburg Global Forum for Young Cultural Innovators.