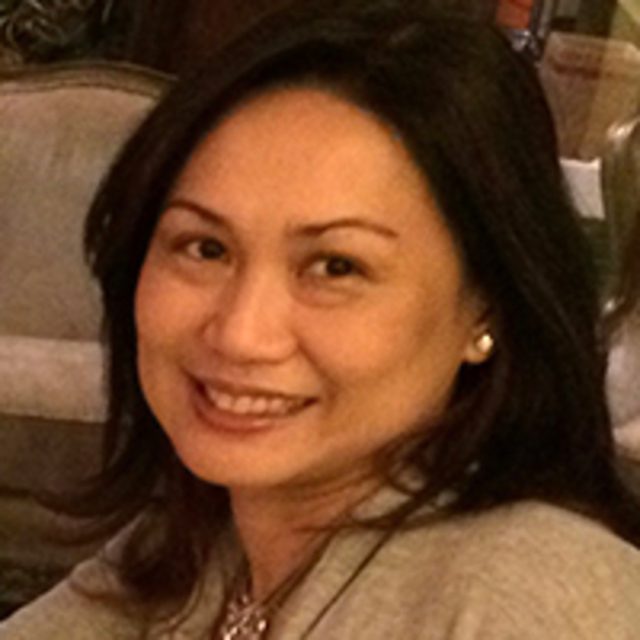 I’ve long wanted to write about Filipina women, convinced we were some sort of chosen people. I hesitated only because my thoughts were half-formed, and mostly over drinks with Pinay amigas.

But last week, fellow Filipina and Rappler CEO Maria Ressa was named one of Time’s “100 Women of the Year.” Her tweet acknowledging the honor highlighted that “enlightened men recognize that women hold up half the sky.” Though I didn’t know Ressa personally, her intriguing wording sent me pounding on my keyboard.

I grew up with an innate feeling of Filipina specialness. I absorbed it from the way my mom led the big-ticket items of family life like child-rearing and working, while masterfully managing minutiae like the nightly dinner menu and car repairs.

I understood it in the manner some of my titas were primarily responsible for the financial security of their families, and others transcended the transgressions of otherwise lovable titos with grace, wisdom, and a sense of humor. (READ: Feminism beyond the jargon)

I grew conscious of it after living abroad and seeing the situation of women elsewhere. As a political lobbyist in London, I felt sorry that Theresa May’s suits and hairstyle muted her womanhood. I was accustomed to the likes of Loren Legarda who celebrated femininity unapologetically.

Here in the US, I witnessed how strong female role models like Hillary Clinton and Elizabeth Warren were subjected to gender-based insults in a way that Cory and GMA never were.

Because I’ve seen the other side of the coin, Ressa’s nuanced tweet struck me. Today’s climate of gender competition foments gloating. Yet Ressa shared her honor with enlightened men, and claimed credit for holding up only half the sky.

Indeed, where would I be without a dad who encouraged his children, regardless of gender, to shine? Or brothers who led in supporting our parents as they aged, a role traditionally assigned to daughters? Or titos, male bosses, and countless male relatives and friends who had my back when I sought help?

I am who I am today – with my complex of Filipina specialness – because of the enlightened women and men in my support network.

In Ressa’s tweet was a key to progress on gender issues – the recognition that authentic empowerment of one gender cannot exist at the expense of another. We’re all under the same sky, and each of us – whether male, female, gay, lesbian, trans, or non-binary – is responsible for a unique piece of it. Diminishing one of us risks bringing the clouds down on all of us. (READ: Emma Watson to men: Gender equality is your issue, too)

I believe the root of Filipina empowerment is this generosity between genders, and our ability to separate the concepts of role and equality. We are not the same, and we don’t try to be. But we know that despite our differences, we are equal.

On the issue of gender, we are forging a path. Let’s celebrate that, and nurture it. – Rappler.com

Based in New York, Leticia Labre is a writing enthusiast using this space as a good excuse to embark on some adventures, gain wisdom, and make friends along the way. Follow her on Twitter: @beingleticia.