Mar 24, 2020 1:51 PM PHT
Leandro C. Tulod
Facebook Twitter Copy URL
Copied
'There is always time for politics. But respect is what we need in these trying moments.' 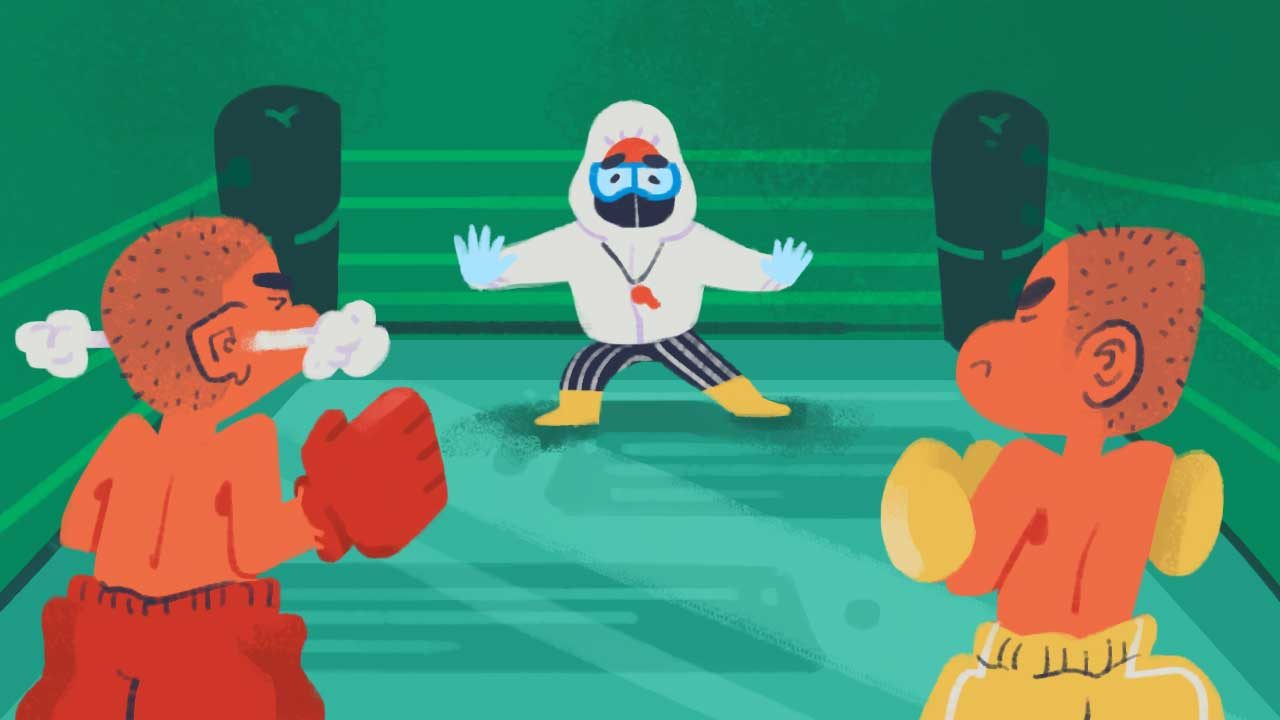 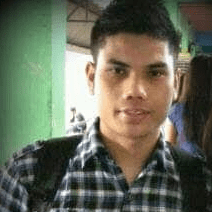 Recently, someone sent me a message calling me a Dutertard for showing no support (apparently referring to a Facebook post of mine) for his own ideological and political stand on militarization amid the coronavirus crisis.

He asked me why I wasn’t educating people and contributing to the free marketplace of ideas, being a person who knew more about politics. I replied that I do not force others to believe in my political opinion based on my personal political biases. I told him that this was not the best time to choose a side on the political spectrum. He got angered with my reply, and and we entered into a testy exchange. He even posted a Facebook status in reference to what we had discussed.

This is surely a sad time for us. It is even sadder to see people attacking each other in the name of politics, when we should be more united in these times of crisis.

For the record, I am not a DDS. I admit, I strongly supported Duterte during the 2016 presidential elections out of utter disgust at the prevailing system, and the anger brought on by the incompetence of the Aquino administration. But things have changed since then. Today, I consider myself neutral in politics (with no political color to support), but still critical on matters affecting the interests of the general public.

I criticize this administration when there is something I do not agree with. No matter how much I hate people’s ignorance, I do not post about it on social media. I do not call the opposite side bobo, ignorant, walang pakialam, etc. I instead express my sentiments through other more engaging means, such as talking about issues during dinner or snacks with my family, trying to explain to them the importance of dissent in issues that are of greatest immediacy, and listening to both sides of the fence and giving my balanced view on the topic at work.

It is not proper in these times of crisis to fight over politics. It is best to educate and spread awareness without subscribing to the monopolistic idea that your views are way better than others’, and without attacking a person for not agreeing with your opinion.

It was also during the testy exchange I mentioned earlier that I explained to this person the importance of the armed forces during domestic crises. I ended up getting ad hominem attacks from him for being in favor of militarization.

Desperate times call for desperate measures. The COVID-19 crisis is such a serious matter that locking down entire cities has been imposed by many countries, including first world countries such as Italy and Spain.

Do we need the military to support the enforcement of our lockdown? Based on my personal observation (now that the community quarantine is enhanced), I would say yes. Because the combined total number of our law enforcers in Luzon is not enough to guard the ingress and egress points of our cities and provinces, and to accommodate the government’s response to every given scenario.

Since the military has no police power, will they be given some powers beyond their normal legal functions? The answer is in the negative. The presence of the military is only limited to assisting the police in enforcing the lockdown.

Does the presence of the military equate to martial law? Duterte already made himself clear that it is not.

I understand some people who are against this government’s actions, but given the logistics, and the enforcement and mobility problems we are currently facing, it is appropriate (at this point in time) that we seek military assistance in dealing with these problems.

Take a look at what happened during the Batangas crisis. Were it not for the government’s debilitated response in the wake of the Taal Volcano eruption, we could have saved two souls. The two recorded casualties in Taal were due to the poor implementation of the forced evacuation by local authorities. They returned to the island despite government warnings.

In this case though, we are talking about the spreading of the virus through active transmission channels, and that the stubbornness of one person may lead to the increase in virus infections. The government anticipates that people will not adhere to the rules, especially in these times when paranoia, chaos, and fear are rampart. It is a parallel measure decided upon by necessity. So it is fair to say that the government is correct in this decision on the military.

Furthermore, it is not only the Philippines that is using the military to contain the virus. The US, UK, and Canada have enhanced military participation in their respective contingencies. And these are developed countries with more effective law enforcement mechanisms!

We should be thankful for the military men and women choosing to serve us instead of being with their family in these tough times. They will be more exposed to the virus on the frontlines (together with our heath worker heroes), but still they decided to heed the call of public service. Casting doubts on their loyalty to the country is utterly unreasonable at this time.

Also, abuse by the military, which is feared by many, is not likely since most of the population are inside the comfort of their homes. And if there would be any, the state would be more than willing to prosecute these errant military men. (READ: LOOK: In Parañaque, curfew violators sit under the sun as punishment)

We are all victims of this crisis. I’d spent 4 hours commuting home one night – two hours before I was able to take the bus, and another two hours due to the traffic gridlock in Balintawak Interchange. I also walked whole kilometers just to get to my destination because of the lack of transportation. With the completely paralyzed transportation system, I’m afraid I will have to endure the same experience again in the next few days. (READ: WATCH: Traffic builds up on first morning of Metro Manila lockdown)

I earnestly pray to God that He send help, especially to the mostly affected, and for the government to provide the best solutions for the day-to-day problems arising from this lockdown. All countries are struggling to fight this disease. The Philippines is no exemption. The government should learn from this experience, and I think it is doing its best to combat the world’s number one enemy today.

Freedom of expression is at the top of the hierarchy of rights. It is well-protected and exercised in many civilized places. It is just so powerful that it can shape public opinion overnight, or worse, overthrow a government quick as a wink. But with every right are always corresponding limitations and repercussions. As the legal adage goes, “Your rights end where the rights of others begin”.

There is always time for politics. But respect is what we need in these trying moments. Exercise your right to freedom of expression in such a way that it makes the discussion healthier and more meaningful. Throwing insults to advance political ideas does not, in any way, help. We can still consistently criticize this government until actions are being done. It is part of our political right to participate in the affairs of the government, as enshrined in many legal texts and protected by no less than the Constitution. But we must always be responsible citizens especially today, when unity is needed more than ever. – Rappler.com

Leandro C. Tulod is a student from the Polytechnic University of the Philippines and a former campus journalist.