Apr 22, 2020 3:06 PM PHT
Jayant Menon
Facebook Twitter Copy URL
Copied
'As we flatten the infection curve through lockdowns, the misery curve is rising as a direct consequence. This curve measures the costs of curtailment measures that result in the loss of incomes, livelihoods and lives.' 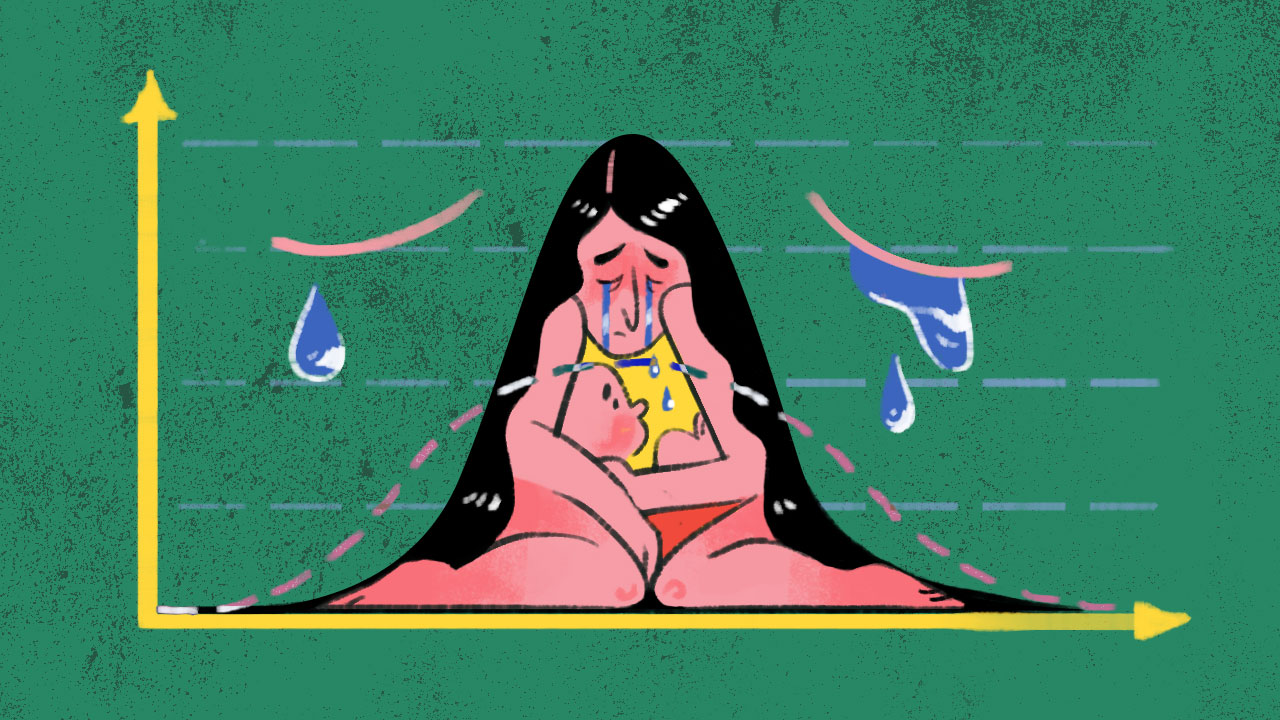 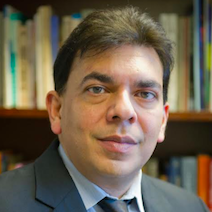 Countries and regions with the highest reported COVID-19 infection and mortality rates are imposing lockdowns to flatten the curve — slowing its spread so that health care systems can cope with the increase in patients. But another curve measuring the costs and misery associated with curtailment measures is rising, and approaching catastrophic levels in developing countries like the Philippines. After a prolonged period of lockdown, the time to rethink the balance between the two curves has arrived.

Wuhan’s containment of the virus shows that lockdowns are effective in reducing infection rates, with curbs recently lifted after infection rates reportedly diminished. But excessively draconian measures may not always be necessary for controlling the spread — as Hong Kong and Taiwan’s experience demonstrates.

Countries with low infection and mortality rates are implementing lockdowns and increasingly draconian measures. For instance, Thailand, the Philippines, and India recently extended their lockdowns into a second month. Thailand has reported just over 40 deaths from COVID-19, India over 500, and the Philippines reporting over 400.

These measures are exacting a huge toll in economic and social terms. But how can we measure if they are they justified?

Answering this question requires evaluating the benefits and costs of the lockdown. The aim is to slow the spread, and it may be too early to tell the effects. Because the incubation period is between 2-14 days, what is reported today may reflect conditions in the past. Rising infection rates could also reflect increased testing rather than a failure of the measures. The lockdown may have limited the increase, but it is impossible to tell by how much. All of these factors complicate the measurement of benefits.

The costs are easier to estimate. There are countless estimates of impacts on economic growth, household incomes and poverty, and almost every scenario points to massive negative impacts.

Both curves have tipping points. For the infection curve, it is when the supply of health care is no longer able to cater to demand. But for the misery curve, it is when the harm caused by the curtailment measures starts impinging upon health or survival. Each individual or household has its own misery curve because the impact of curtailment measures varies depending on factors such as income or region. Curfews will affect the urban poor who need to beg or scavenge for a living more than others, including the rural poor. Work-from-home notices are meaningless if you are unemployed or homeless.

So, where does this leave us? Although the outcome of the cost-benefit exercise cannot be determined definitively, decisions need to be made about the future course of action.

The question facing developing countries is how much longer existing measures should remain in place. Lockdowns are inherently unsustainable and their costs rise at an accelerating rate over time.

Might relaxing specific measures reduce costs without compromising the objectives of the lockdown? Without comprehensive testing or contact tracing capabilities to guide or monitor decision-making, educated guesses must be made.

Consider Manila, where all transport except private vehicles is restricted. This disadvantages the poor by restricting their mobility and access to essential services, and by removing livelihoods. For the poor, getting to a public hospital may not be possible without public transport. During a lockdown, social distancing on public transport should be possible because congestion is unlikely. There could be other policies like it and we need to look harder and be prepared to take calculated risks, like Vietnam just did. With 268 infections and no reported deaths, Vietnam extended its lockdown to only 12 high-risk locations for up to the maximum incubation period of two weeks. Some epidemiologists propose rolling lockdowns or cycles of a “suppress and lift“ policy around the incubation period that can keep both the pandemic and social costs manageable. Pakistan recently extended its lockdown but reopened its construction sector, which employs millions of its poor, to ensure “people don’t die of hunger.”

If we initially erred on the side of caution, we now need to err on the side of reducing misery. The precautionary principle is increasingly becoming a luxury available to wealthy nations that can afford effective safety nets.

It is time to consider options that can keep both the infection and misery curves below their tipping points. Focussing on one at the expense of the other is bad policy in all countries, but rapidly becoming untenable in countries like the Philippines. With misery increasing faster than data, calculated risks that limit imminent and foreseeable harm may need to be taken.

While the debate in developed nations on when to open up may be regarded as putting the economy over saving lives, in countries like the Philippines the question is how to balance the economy to minimise overall loss of lives. – Rappler.com