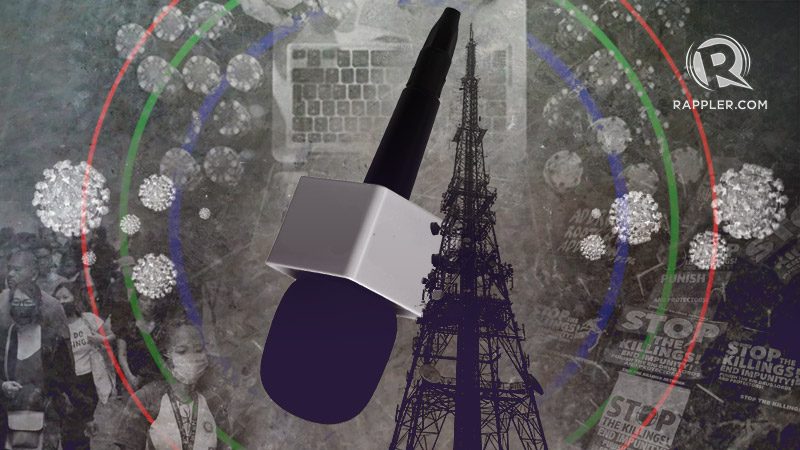 Facebook Twitter Copy URL
Copied
No single event led to this. No lone person could have pulled it off without our apathy.... By enabling or ignoring the gradual erosion of the rule of law, we all made this possible. 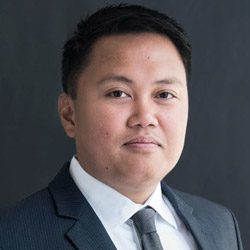 A lot of people are saying that it is “unthinkable” for ABS-CBN to be gone. That they “never dreamed” this would happen (again).

In truth, the power to kill a media giant didn’t appear overnight.

It started with the first death in Manila hours after he was sworn into office. It grew as more deaths came in. As even children were killed, they were called  “collateral damage” by General Bato. And the people cheered.

When judges were added to the death list, they were dismissed as “corrupt.”

Lawyers? They “deserved” it.

Each extrajudicial killing (EJK), no matter how small, was a clear violation of the Constitution. But through the years, they “normalized” it, made it acceptable. The law was now “voluntary.”

But the machine still needed fine-tuning. Individuals are okay, but how about groups and businesses?

So they tested it against the Philippine Daily Inquirer. And again the people cheered because everyone knows, “Inquirer is dilawan.”

Emboldened, they pushed the envelope, “Can we really shut down a media entity?”

Enter Rappler – a safe target. A bunch of English-speaking, young, “mayabang“ journalists. And so when their head Maria Ressa was arrested, people (including some journalists) celebrated.

Make no mistake – each act had the color of legality. You don’t go after media by using blatantly illegal tactics like EJK. You use a subtler approach. And their team is hardly stupid. But disproportionate attention and the resources deployed betrayed a design meant to weaponize the law against the targets.

Why did they invest in all this?

A machine that allows one to ignore the Constitution and weaponize laws with little political blowback is a powerful thing. Consider the following:

This is the machine they are perfecting. And it is near completion.

The Constitution does not have an “off” switch. So they cut the power instead.

No single event led to this. No lone person could have pulled it off without our apathy and without supporters who cheered the ascent to near absolute power.

By enabling or ignoring the gradual erosion of the rule of law, we all made this possible. As people looked the other way or worse, cheered each EJK, they made the machine stronger. Businesses who chose self-interest and shareholder price instead of defending the gates with their colleagues allowed the machine to perfect its methods.

And now the machine is hungry for more.

ABS-CBN will not be the last to fall. This is certain. This doesn’t affect you? Ask the DDS stars and anchors of ABS-CBN if they expected this and how they feel now.

You think your business will remain safe? Bakit? Mas malakas ka ba sa ABS-CBN? Besides, all it now takes is a whisper in the right ear.

No one thought that a single EJK way back in 2016 could eventually lead to something like this. But that is how the Constitution operates. (READ: The Impunity Series)

We protect due process so it shields all of us. We champion the rule of law because under it, the death of a vendor is equally abhorrent as the death of a media giant. The erosion of constitutional values makes all of us vulnerable.

You cannot sacrifice the Constitution for the sake of expediency without creating a monster.

I hope more Filipinos now realize that the “flies” who kept championing rights like Commissioner Chito Gascon of the CHR were doing so to protect ALL of us, including you, including ABS-CBN. And we need to support ABS-CBN (yes, even with all its shortcomings and flaws), because if a media giant can be shut down in this manner, it becomes easier to come after everyone else. (READ: Framers: ABS-CBN shutdown order defies 1987 Constitution)

There is hope. We can use this event to rally together, and use the democratic processes to seek accountability and change our leaders.

Sue the corrupt. Replace your absentee congressman or congresswoman. Don’t elect sycophant senators. Support the good leaders and prevent trapos from returning. Talk to your neighbor and use the ECQ experience to explain why good governance matters.

To businesses, especially those who now invoke public interest in their defense, you must commit to better practices and reform your policies.

Let us all come out of this with lessons learned.

Fighting the erosion of good values and the rule of law is a community effort. By protecting each other, we protect ourselves. – Rappler.com