[OPINION] The Philippine problem goes beyond a lack of discipline

May 15, 2020 1:30 PM PHT
Facebook Twitter Copy URL
Copied
'We don’t lack discipline. One can see that easily enough in many Filipinos who move to other countries and adjust to new rules rather speedily. We need better governance for a start.' 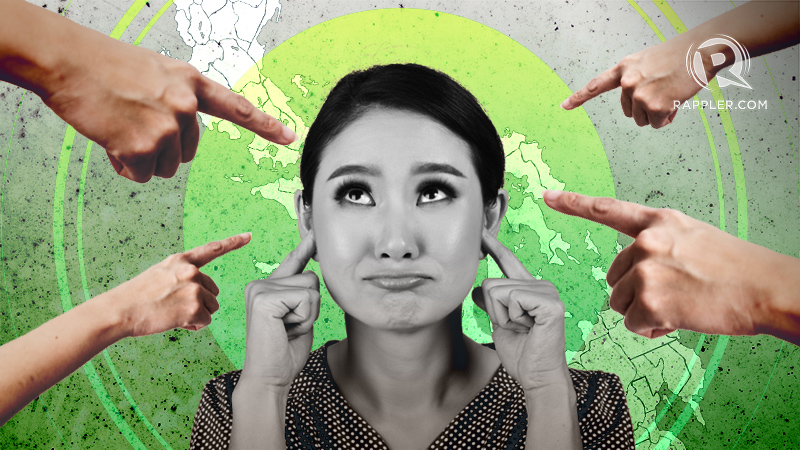 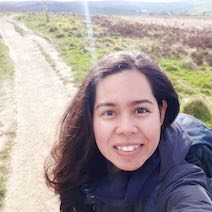 Whether on social media or in personal conversations, one is bound to hear that the problem of the Philippines stems from a lack of discipline. The same narrative typically punctuates issues, from garbage disposal to queuing up, and more acutely now, following stay-at-home orders during community quarantine. That Filipinos lack discipline, and that this lack explains a great deal of the challenges we face as a country, is so normal and taken-for-granted that it escapes questioning.

But that is precisely what is necessary. If discipline or the lack thereof is so central to making life better here, it should be worth unpacking. What, after all, is discipline? How useful is it in gaining a proper understanding of societal problems in the country and in envisioning solutions? And what is potentially lost when societal problems are framed as “merely” being the result of an undisciplined populace?

From childhood to now, when I meet or hear from people who have traveled to other countries, particularly the West and the more advanced economies in Asia, I would hear statements about how nice it is to live in those countries because places are clean and organized. And always, the added – and people are so disciplined!

But what is discipline? I went to the dictionary. There are different ways that the word is defined, but discipline is the practice of making people obey rules and punishing them when they do not. It is also the quality of being able to behave and work in a controlled way which involves obeying rules and standards. Three words stand out in these definitions – control, punishment, and constraint. Viewed from the perspective of rules and rule-enforcement, discipline is a specific approach for getting people to follow through the use of control mechanisms and the threat of punishment. In most social media exchanges and personal conversations, the type of discipline that is typically referred to is the second definition referring to self-constraint. This places the onus for obedience on individuals, which seems to be an efficient approach, if it works. (READ: [OPINION] Can we beat the coronavirus with ‘discipline’?)

On one hand, discipline does play an important role in addressing societal problems. Societal problems are human-made and are amenable to human-made solutions. The effectiveness of rules in addressing problems and achieving desired outcomes – whether in relation to solid waste management and involving proper garbage disposal, or in relation to the COVID-19 crisis and involving leaving home only for essential activities – do ultimately depend on individuals complying with the rules. Discipline or self-mastery enables individuals to follow a rule and keep with standards which can eventually promote public good. People who discipline themselves can contribute to keeping surroundings clean. People who stay at home out of sheer discipline can help slow down the spread of COVID-19.

However, the usefulness of discipline as a lens for understanding problems and a basis for creating solutions is very limited. It may apply to personal goals; it does not suffice for complex societal problems.

Framing the Philippines’ problems along the lines of a lack of discipline holds individuals as the only ones accountable and absolves government organizations and their representatives from effective enforcement. And where enforcement is concerned, the language of discipline very conveniently draws on control and punishment as tools – ones that are not only narrow but have proven to lead to disastrous consequences, such as the abuse of power leading to the killing of a disabled retired soldier by a police in Quezon City. A narrow focus on individual action misses the wider context in which individuals act.

In my experience interviewing local residents on various topics in the Philippines and elsewhere, I found that while people can choose their actions, most actions are a result of people’s immediate surroundings and a host of other factors. For instance, the residents I interviewed on an island somewhere in Central Luzon were not throwing trash into the sea because they lacked discipline. It was rather because there was nowhere else to throw the garbage into. With limited island space then full of homes, there was hardly any place to dig a pit. This is that same as the fact that I don’t segregate my trash in Germany where I live because I am disciplined, but because I know its benefits and it’s just that easy to do. The system for collecting segregated trash is so well in place, it works and one does it almost automatically without even thinking. (READ: [OPINION] Just a little nudge: Debunking the ‘lack of discipline’ narrative)

When we reduce our problems to a lack of discipline, we lose sight of all the other factors, including really subtle ones, that make people act the way they do. Our framing of our societal problems needs to be expanded from an individual scale to one that covers the rules themselves and the provisions for implementing those rules. Are the rules reasonable given a specific context? Are there mechanisms in place that enable people to follow the rules? And in cases where the answer to these questions is no, which institutional actors can be held accountable and responsible? And instead of thinking of enforcement in terms of constraint, we can also think about enablers. What factors can be put in place to nudge people towards a new behavior? What would make it easy to follow a certain rule? In such a conversation, we will not only consider the role of individuals but also of organizations, communities, and especially the government. We will stop describing our problems as being the result only of individual’s lack of goodwill and grit, but come to understand our situation as being the result of institutional and broader forces at play. We can better devise solutions and stop putting our hopes on the unfounded and unguaranteed prospect that everyone will cooperate even without proper support.

We don’t lack discipline. One can see that easily enough in many Filipinos who move to other countries and adjust to new rules rather speedily. We need better governance for a start. – Rappler.com

Aisa O. Manlosa is a social scientist focusing on issues related to sustainability. In the last 5 years, she has been based in Germany where she currently works as a postdoctoral scientist. Her research work engages with smallholder livelihoods in farming and fishing communities and how these livelihoods are embedded and affected by environmental change and social institutions. She is interested in understanding how formal and informal institutions change to facilitate better well-being outcomes particularly for vulnerable groups.