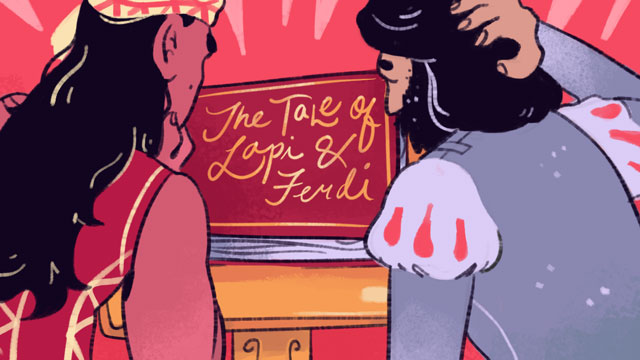 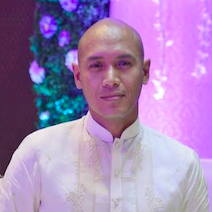 Recently, a Spanish-produced Pixar-esque film has stirred controversy among our countrymen, owing to the fact that it portrayed the Portuguese Magellan in a polished light and the Visayan hero Lapu-Lapu in a villainous way. This puts the animated feature at risk of not hitting the silver screens of Philippine cinemas.

These few tidbits about Lapu-Lapu and Magellan might douse the raging fires among Filipinos who, in the light of this controversy, became instant patriots. Or maybe it won’t.

MYTH: Lapu-Lapu was a Muslim chieftain

RESPONSE:  Maybe not. While it is true that the Islamization of the entire Philippines was becoming increasingly unavoidable during the 16th century, with Muslim chieftains establishing footholds as far north as Luzon, it must also be worth noting that animism was a tough nut to crack. Reinforcing this contention was prominent Cebuano anthropologist Jose Eleazar Bersales, who maintained that Cebu was never under the Muslim yoke. Further studies have also suggested that the Cebuanos were predominantly animist.

Lapu-Lapu was an animistic pintado warrior, meaning the likes of him have faith systems based on the belief that certain spirits like diwatas (goddesses) and engkantos (fairies) are said to inhabit certain places and things. Being pintado also meant his tattoo artist had a field day adorning Lapi’s entire body with inkwork. Muslims frown upon body tattoos.

RESPONSE: I built my house. But this is not to be construed that I singlehandedly did all the carpentry work by myself. Rather, the house was built under my supervision.

In the same token, Lapu-Lapu won the battle of Mactan, but not singlehandedly, of course. Did he personally kill Magellan in an epic duel featuring the best from the West and the beast from the East? This never happened at all.

While culture and the arts love to portray Lapu-Lapu as the beefy, ripped, youthful warrior, the truth is far less inspiring. Various testimonies of chroniclers and eyewitness accounts describe the Mactan chieftain as 70-ish, kind of portly, and probably watched the battle unfold from a safe distance.

Magellan, on the other hand, was leading a valiant career as a soldier and sailor. He was an armor-clad warrior in his 30’s or 40’s, equipped with cutting-edge European weaponry, and seemed more than a match for any Mactan warrior on the battlefield. Regardless, sheer numerical advantage and the resolve of our Mactan ancestors spelled doom for the Portuguese explorer.

RESPONSE: By now, issues like this one don't even deserve time in historical conferences. But for the sake of scholarship, let me once more shed light on this historical misinformation.

The spreading of the Islamic faith in the Philippine islands during the 16th century was nearing its 11th hour. Give it another 100 years and we would have shared the same faith with Indonesia and Malaysia. But of course, the Spanish conquistadores came and suddenly, Islam was on the retreat, until it settled for political bastion in Mindanao. Prior to the coming of the Spaniards, there were already flourishing civilizations in the Philippines anchored on Islamic, Hindu, and animistic beliefs. Hispanic Christianity was simply an add-on to these existing civilizations.

What Magellan did was simply to discover the Philippines for Spain in particular and for the Europeans in general, who before that had never heard about this cluster of islands.

Having come from a well-entrenched civilization, it is also quite unfair to portray Lapu-Lapu as some mindless savage who delivered the beloved Iberian hero's fatal blow. This was the message that the movie Elcano and Magellan was trying to hammer home. And it is wrong. Lapu-Lapu was the leader of a civilized people, resolved not to bow down before some foreign invader...and a rival chieftain named Humabon.

So before we wax patriotic with torches and pitchforks in rebuke of this movie, how about we see the silver lining, that this is an opportunity for us to revisit the pages of our history books and revitalize our penchant (it there was any) for the subject itself? (READ: The slow death of Philippine history in high school)

What has been written may not be what had actually happened. Now wouldn’t that be thought-provoking? – Rappler.com

Alex Manlapao is a professor of philosophy, ethics, humanities, and the contemporary world at Colegio San Agustin-Bacolod.