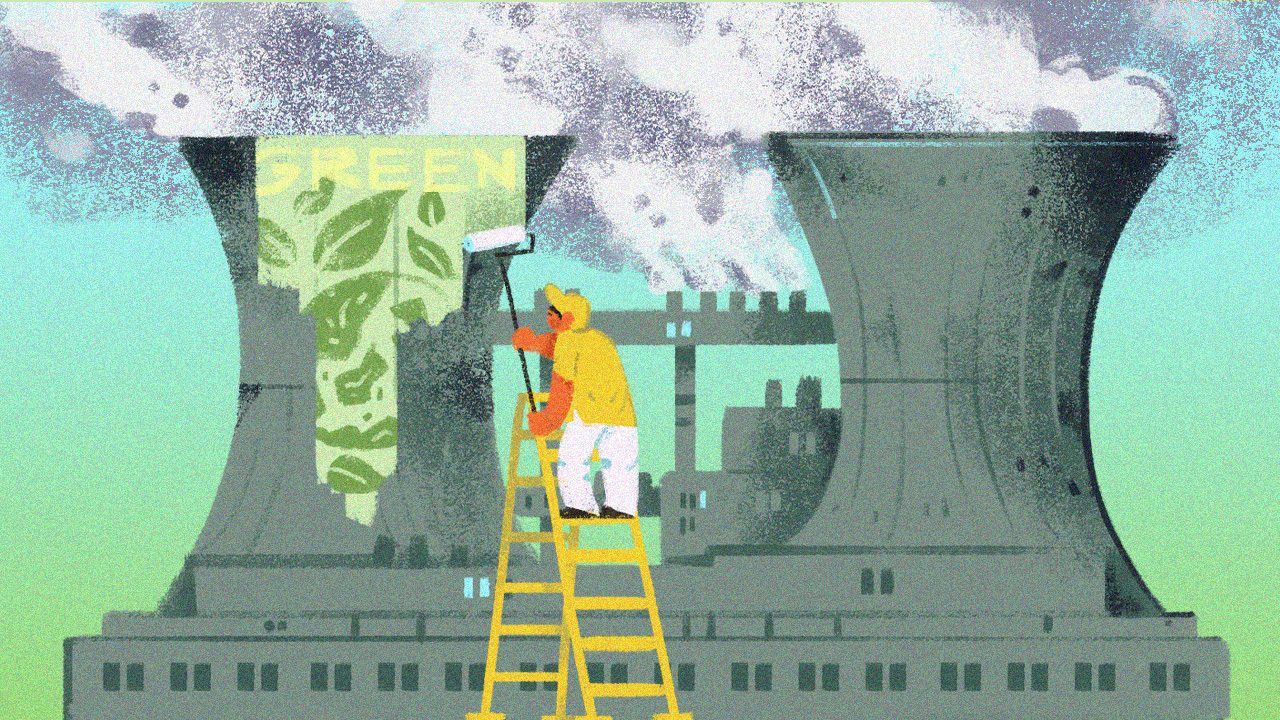 In November 2020, the oil and gas company Shell launched a poll in its Twitter account asking, “What are you willing to change to help reduce emissions? #EnergyDebate.” To which United States politician Alexandria Ocasio-Cortez replied by saying, “I’m willing to hold you accountable for lying about climate change for 30 years when you secretly knew the entire time that fossil fuel emissions would destroy our planet.”

Ocasio-Cortez’s claims were not unfounded. In a November 2018 Shell-sponsored debate on the future of energy held at the Singapore University of Technology and Design, the firm’s director of integrated gas and new energies said if the company spent all its capital in the 1990s building solar panels, they would have gone bankrupt long before today.

Since the ’90s, Shell and its scientists already knew the negative climate impacts of burning fossil fuels. From extreme weather, floods, famines, and what they termed as “greenhouse refugees,” all of these were featured in a 1991 video produced by Shell titled Climate of Concern. Greenwashing is not new. The World Economic Forum defines it as the act of promoting allegedly “green” or “sustainable” practices or products despite their known contributions to climate change, biodiversity loss, or environmental pollution, to name a few. Today, greenwashing can be seen in unethical behaviors such as deceptive marketing practices, untruthful environmental reporting, and fraudulent environmental activism.

Certain companies take advantage of greenwashing by capitalizing on the growing demand for environmentally-friendly products. The term itself originated in the 1960s when the hotel industry began asking guests to reuse towels in order to “save the environment.” With this, the hotels were able to significantly lower laundry-related costs.

More recently, we see conventional energy companies — one of the world’s biggest contributors to carbon emissions — branding themselves as “eco-champions.” Their products are commonly rebranded and repackaged, and sometimes even represent the idea that they are “natural,” “wholesome,” or “chemical-free.” Overall, companies that make unsubstantiated claims about their products’ eco-friendliness are most likely involved in greenwashing practices. There is a big challenge with greenwashing, and we need only look at our own neighborhood, Southeast Asia, to understand the implications. Recently, Singapore-based Public Relations & Communications Association (PRCA) started a working group to address greenwashing in Southeast Asia’s corporate communications. The working group seeks to provide advice for PR firms when it comes to dealing with economic, social, and governance (ESG) issues, and ultimately to avoid greenwashing. Evidently, there are few regulations in Southeast Asia that prevent companies from engaging in these practices. 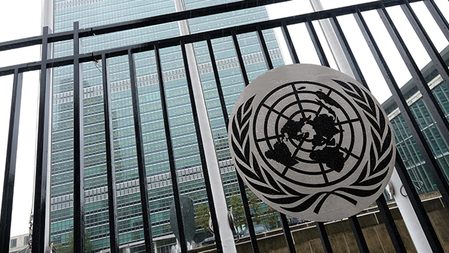 For Southeast Asian companies to combat greenwashing and to establish clear sustainability standards, it can gain inspiration from the European Union’s (EU) rulebook which classifies several practices as “sustainable economic activity.” According to the EU, the rulebook will help execute the European Green Deal, which is a plan to modernize Europe’s economy through sustainable business practices. Specifically, the rulebook includes science-based criteria on what can be considered as genuinely sustainable activities.

These initiatives are not to say that all companies are involved in greenwashing. There are certain firms that are genuinely “green,” particularly those that are involved with renewable energy, waste reduction and management, organics, and aquaculture, to name just a few. For us as consumers, by engaging in mindful consumption we begin to recognize which companies are truly engaging in responsible and sustainable business practices.

As John Elkington, an authority on corporate sustainability and sustainable capitalism said, “I’m worried about greenwashing. I think we should come down on it very, very hard, whether it’s with criminal intent or actively deceptive.” There is no sugarcoating it — greenwashing is a real threat not just for consumers, but for the sustainability of Earth itself. – Rappler.com

Ian Benedict R. Mia is taking his ASEAN Master in Sustainability Management at Universitas Gadjah Mada, Yogyakarta, Indonesia. This article was written as part of his class requirements in Marketing Management. You may reach out to him via ianbrmia@gmail.com.