[ANALYSIS] Defining terrorism: Why it matters for counterterrorism efforts 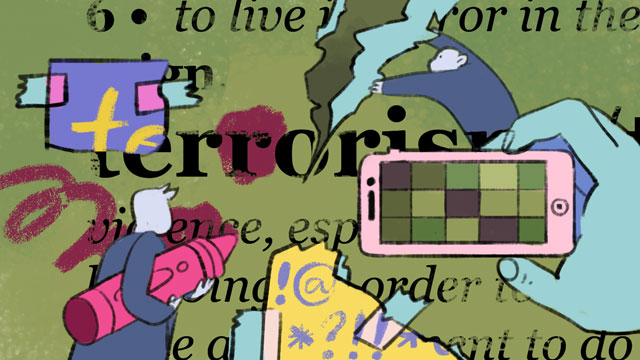 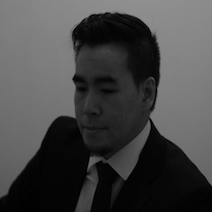 On March 15, 2019, a gunman attacked two mosques in Christchurch, New Zealand, taking 51 innocent lives and leaving many others injured. New Zealand’s Prime Minister Jacinda Ardern promptly denounced the gunman as a terrorist. However, criticism was directed at some media coverage of the shooting for its reluctance to label the attack as an act of terrorism.

This raises an important issue that policymakers and the general public need to examine: How do we define terrorism? This theoretical issue has implications not just for journalism but also for counterterrorism efforts, particularly for multinational efforts in the Asia-Pacific region. The case of the Christchurch shooting can be recalled to examine why a precise definition of terrorism is crucial for the fight against terrorism.

Firstly, terrorism is now often a transnational crime. The victims, perpetrators, and their network of supporters often span across different national boundaries. In the case of the Christchurch shooting, the perpetrator is an Australian national, carried out his attack in New Zealand, specifically targeted a religious group of various nationalities, and had a network of ideological supporters and cheerleaders from abroad. Every country has a stake in counterterrorism as a victim or perpetrator could be one of their own nationals.

Secondly, an effective counterterrorism strategy would require the participation and trust of the general public. After the Christchurch shooting, a member of the public revealed alarming details of a rifle club that the shooter had previously associated with. If such information had been given to the relevant security services prior to the attack, it perhaps could have helped them prevent the tragedy.

Thirdly, if multinational counterterrorism efforts are to be effective, then a shared definition of terrorism should be the starting point. Without a shared definition, the old problem of “one man’s terrorist is another man’s freedom fighter” will emerge. The double standard seen in some media coverage may be a reflection of this problem. Multinational counterterrorism cooperation such as capacity building and intelligence sharing would be less effective if different parties cannot agree on how a terrorist is to be defined and identified.

Shortly after the Christchurch shooting, New Zealand and France co-sponsored the Christchurch Call in Paris to appeal to the tech sector and other governments to commit to eliminating online terrorist content. However, the Christchurch Call provided a vague definition of “terrorist” content. Looking closer to the Asia-Pacific region, a quick survey of previous multinational counterterrorism initiatives will reveal that the definitional issue of terrorism had also been largely ignored.

The 2001 APEC Leaders Statement on Counter-terrorism specifically mentioned terrorism, terrorists, and terrorist acts but lacked any precise definitions. The 2018 Joint Statement by the ADMM-Plus Defence Ministers on preventing and countering the threat of terrorism “condemn terrorism in all its forms and manifestations” without defining what they are. A similar pattern can be observed in the initiative of the Pacific Islands Forum Working Group on Counter-Terrorism. One would expect the legally binding 2007 ASEAN Convention on Counter-Terrorism to include a precise legal definition of terrorism but this is not the case. It only loosely defined “criminal acts of terrorism” by adopting the United Nations’ universal legal instruments.

Interestingly, the Christchurch shooting would not be considered as an act of terrorism under the ASEAN convention, as it remains outside the scope of the universal legal instruments. If the Christchurch shooting had taken place inside an ASEAN member state, the convention would be toothless to address it. This suggests that any convention, initiative, or cooperation on counterterrorism that lacks a precise definition of terrorism would likely remain weak. Governments are often reluctant to agree on a shared definition of terrorism due to various political reasons, but every country need to weigh this against the cost of having weak transnational counterterrorism efforts that could result in the proliferation of terrorism in its region.

Finding consensus for a precise definition of terrorism could be a difficult task to undertake but policymakers can look to other fields for inspiration. The fight against cybercrimes also faces political complications, yet the Council of Europe have managed to produce the Budapest Convention that contains precise definitions and regulations on cybercrimes. This legally binding convention provides a transnational legal mechanism for the harmonization of cybercrime laws and cooperation in law enforcement among member states. Although originally initiated as a regional effort, its global significance is self-evident with members now spanning across the globe, including many in the Asia-Pacific region.

Van Nguyen is currently undertaking a Master of Conflict and Terrorism Studies at the University of Auckland, New Zealand. His research focuses on security issues in the Asia-Pacific region.