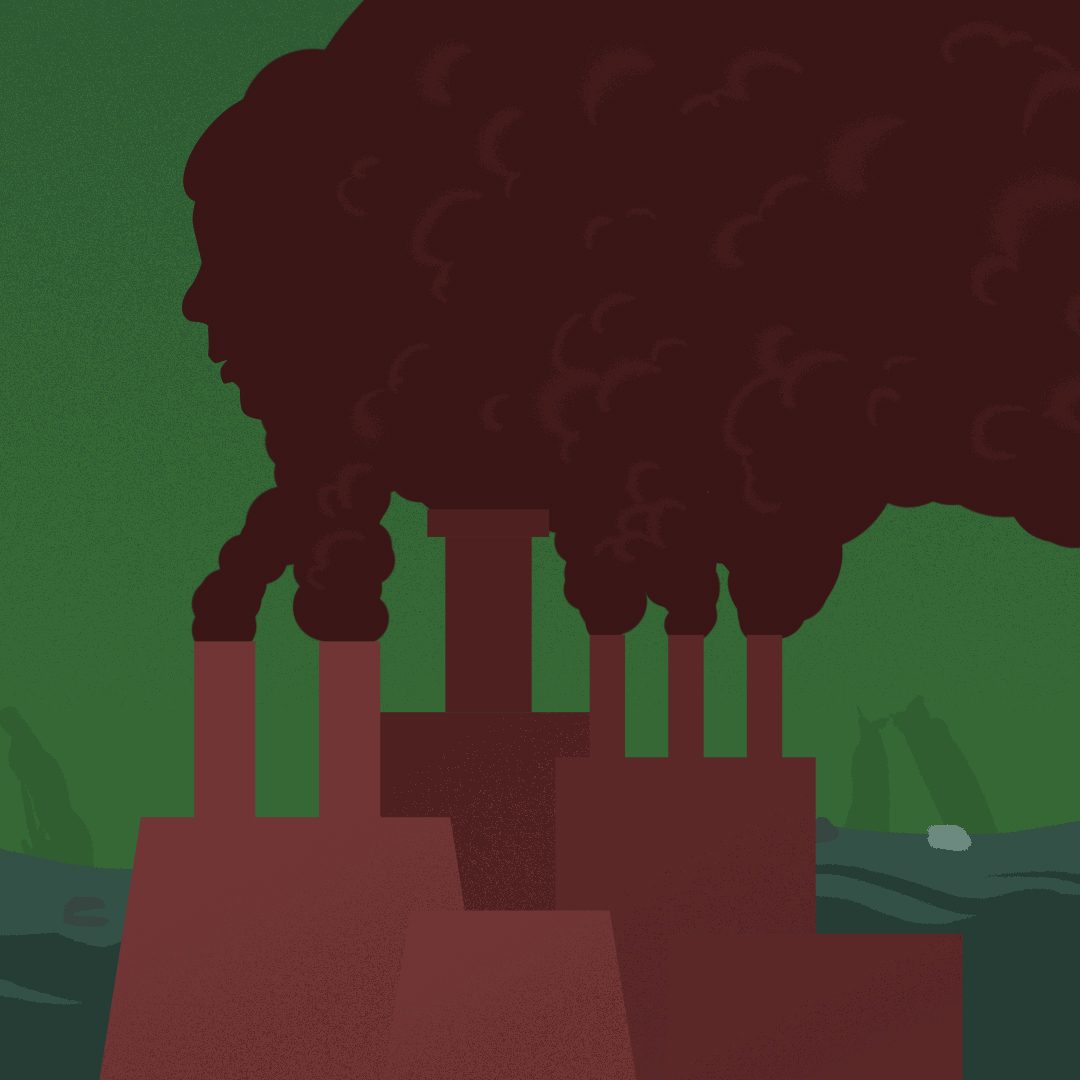 As the presidency of Rodrigo Duterte comes to a close, it is time to look back on his legacy regarding advancing the climate and environment agenda. With the momentum for a transition away from pollutive, unsustainable industries growing globally as we inch closer to 2030, has the current administration done enough to steer the nation to a sustainable future?

One step forward, two steps back

The administration started well enough with the appointment of Gina Lopez as the initial Secretary of Environment and Natural Resources. Her leadership led to the government shutdown of 23 mines and the cancellation of many mining contracts that threatened nearby ecosystems and watersheds. However, the lobbying of influential mining companies led to her term being ended by Congress within one year. Four years after, Duterte effectively reversed course by lifting the ban on issuing licenses for new mining operations. Done to bring in revenues for the Philippines’s recovery from the COVID-19 pandemic, this endangers ecosystems, indigenous peoples, and environmental defenders in a nation with a worsening reputation as the least safe in the world.

The rehabilitation of Manila Bay has also been a key issue during Duterte’s term. It finally started in 2019, more than 10 years after the Supreme Court ordered national government agencies to do so. Multi-stakeholder efforts have resulted in significant improvements in water quality in the area, although still below safety standards.

However, the progress of the so-called “Battle for Manila Bay” could be undermined by the government’s own doing. The infamous dolomite beach along the Baywalk area has come under intense criticism for its potential environmental impacts, lack of scientific basis, and being viewed as a waste of taxpayers’ money, amid Duterte’s own claim of the lack of public finance against COVID-19. 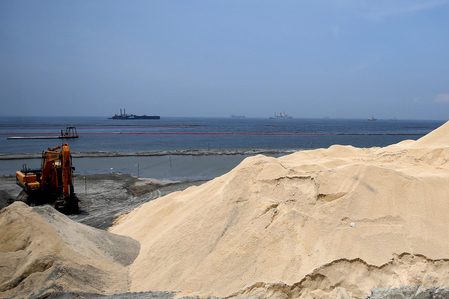 The fast-tracking by Congress of the approval for the San Miguel Corporation-backed “Bulacan Aerotropolis,” intended to become the country’s new premier airport, could also destroy mangrove forests and fisheries due to planned reclamation, which could worsen flooding incidences in an area already at high risk for disasters. Similar adverse impacts would also be felt by indigenous peoples, communities, and ecosystems along the proposed Kaliwa Dam, a prominent part of the “Build, Build, Build” program.

On the other hand, the Philippine Congress has passed key climate and environmental legislation since 2016. Some of the key laws and resolutions passed include RA 11285 (“Energy Conservation and Efficiency Act of 2018”), RA 11038 (“Expanded National Integrated Protected Areas System Act of 2018”), and HR 1377, wherein the lower House declared a climate emergency.

Bills are also being deliberated for phasing out single-use plastics, adopting integrated coastal management, creating a department to address disaster resilience, sustainable forest management, and improving land use planning, among others. However, many of these bills, which have long remained unpassed for years, could be left on the table, with the government still focused on addressing the pandemic and the 2022 elections looming.

The Philippines took a long-overdue step forward in fighting the climate crisis through its submission of its first Nationally Determined Contribution (NDC), as a Party to the Paris climate agreement. Under this self-determined pledge, the nation aims to reduce its greenhouse gas emissions by 75% within this decade, compared to the “business-as-usual” scenario. The focus now turns to negotiating with other countries and multilateral institutions for “means of implementation” to achieve this target, such as finance, technology transfer, and capacity-building. 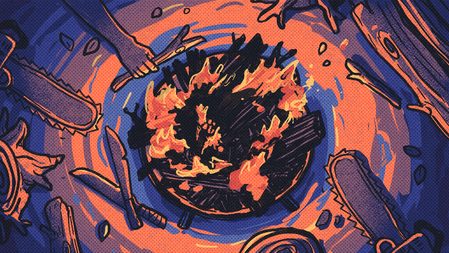 Despite this, there remains no clear pathway for decarbonizing the national economy by 2030 or 2050. Furthermore, the Philippines’s influence in climate negotiations has also declined in recent years, due in part to Duterte’s hesitation to let the country engage more fully in these talks. Earlier in his term, he also expressed anger towards some of the country’s negotiators for alleged wasteful spending, despite his own trips being reported to be too expensive prior to the pandemic greatly limiting travel.

Meanwhile, the response to climate-related disasters has seen improvements in some aspects, including on early warning systems, the willingness of residents to evacuate, and communication in times of emergencies. That said, three of the 10 most destructive storms in Philippine history (“Ompong,” “Ulysses,” and “Rolly”) hit the country during Duterte’s term, which points to the need to significantly enhance disaster mitigation and prevention, and coordination among government units and other stakeholders at the local level.

In relation to reducing emissions, improving the Philippine energy sector has been a primary focus of the Duterte regime, especially with expensive electricity rates and power disruptions harming consumers. The Department of Energy finally began the full implementation of RA 9513 (“Renewable Energy Act of 2008”) after more than a decade, while also imposing a moratorium on new coal plants. The Sustainable Finance Framework was also adopted, aiming to entice banks, most of whom fund coal projects, to incorporate sustainability principles into their corporate strategies and risk management approaches.

However, other government actions threaten to undermine these attempts to help usher in a just transition to a renewable energy (RE)-powered economy. Despite the coal moratorium, power plants already in the pipeline would still push through in the era of the climate crisis. Meanwhile, the growth of RE could be hindered by new legislative pushes for expanding the country’s industry of natural gas, another fossil fuel that causes global warming. When we look back at this era, Duterte’s term will be remembered for milestones in climate and environment policy, whose impacts are likely to be limited by the same issues that have plagued Philippine governance for decades. Weak implementation, conflicting agendas, inconsistent policies and actions, and lack of peoples-centric decision-making have been persistent throughout the current administration, undermining the efforts of many in the government and other sectors.

Whether or not the Duterte rule can address some of these challenges in its last year, it is clear that the next President has a difficult task of correcting these mistakes and placing the Philippines on the road to climate-resilient, ecologically-sound development.

John Leo is the deputy executive director for Programs and Campaigns of Living Laudato Si’ Philippines and a member of the interim Secretariat of Aksyon Klima Pilipinas. He has been representing Philippine civil society in UN climate and environment conferences since 2017. He is a citizen journalist and writer on climate and environmental stories.